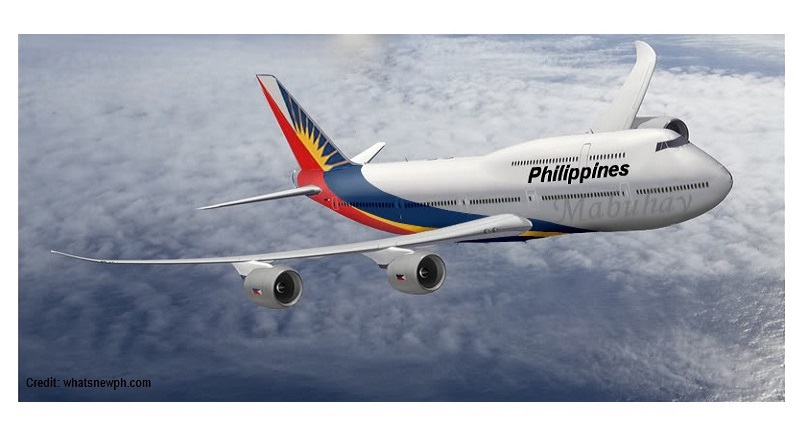 The national flag carrier of the Philippines, Philippine Airlines Inc.(PAL), has announced plans to include Papua New Guinea into its flight destination routes, filing necessary documentation with their local Civil Aeronautics Board (CAB).

The application to CAB is for the “for re-allocation of additional entitlements on the Manila-Port Moresby service, from the unutilised seat entitlements previously allocated to budget airline Cebu Air Inc. (Cebu Pacific).”

According to the airline company, this strategic plan is to accommodate for the increased number of passengers making the 3,933 kilometre journey from Port Moresby to Manilla, and vice versa.

PAL was founded in 1941, becoming Asia’s first airline; with its maiden flight on 15 March of the same year. Philippine Airlines flies to over 36 international destinations in Europe, North America, Southeast Asia, East Asia, the Middle East and Oceania, and serves 31 local routes in the Philippines.

Philippine Airlines is the only flag carrier of Southeast Asia’s major economies that is not a member of any airline alliance.