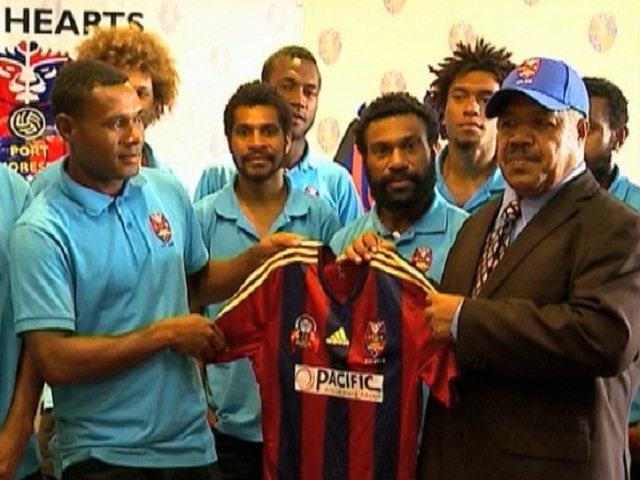 POM FC has madethe grand final in only its first season.

Coach Reginald Davani is confident in his boys and although this will betheir first grand final appearance, nothing is impossible.

Former Skipper of Eastern Stars Cyril Muta who has captained POM FC tothe grand final knows what it’s all about.

More Competition To Be Introduced In Business Sectors