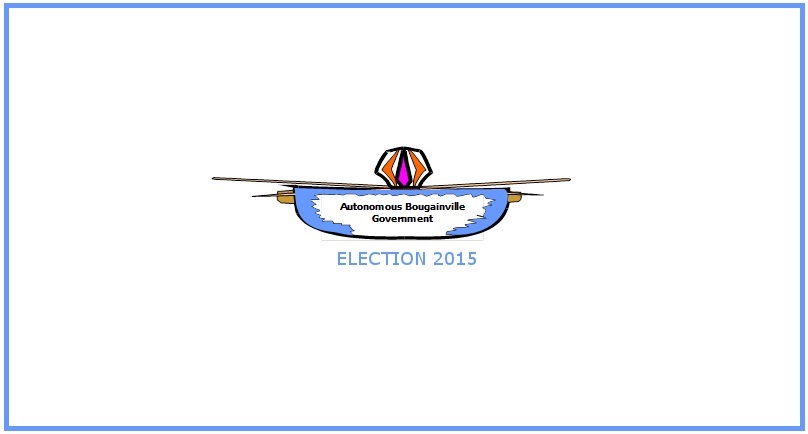 A team from the Pacific Islands Forum Election Observation are in the Autonomous Region of Bougainville to observe this year’s general elections, which will be held from the 11th to the 25th of May.

This is the third general election for the Autonomous Bougainville Government.

Acting Forum Secretary General Cristelle Pratt expressed appreciation for the opportunity to observe the election, noting that the forum also sent electoral observer teams to the previous two elections in 2005 and 2010.

“We congratulate the Autonomous Bougainville Government for inviting the international community to observe its elections,” said Acting Secretary General Pratt, adding that “As the right to vote is a key principle of a democratic society and of good governance, international observers ensure credibility of the process.”

The Pacific Islands Forum’s (PIF) observation of elections is consistent with the forum’s commitment to the principles of good governance espoused under the Biketawa Declaration, and values underpinning the Framework for Pacific Regionalism, including ‘embracing good governance and the full observance of democratic values’.

Meanwhile, Fiji’s Attorney General and Minister Responsible for Elections, Aiyaz Sayed-Khaiyum, has welcomed the invitation from the Pacific Islands Forum for Fiji to lead its Observation Mission for the Bougainville Autonomous Government elections.

Fiji’s Supervisor of Elections, Mohammed Saneem, is heading the PIF mission – which also includes Vanuatu – as part of an international group of monitors, including Australia, New Zealand, the United States, France, Japan, Britain and the Commonwealth.

“This is a tremendous vote of confidence in Fiji and the Fijian electoral process and systems used in our general election last September,” the AG said.

“It is also a tremendous vote of confidence and acknowledgment of the professionalism, integrity and conduct of the Supervisor of Elections and his team. No doubt, with the planned training and upskilling of the personnel of the Fijian Elections Office, the quality and reputation of FEO will be even more enhanced and serve to position it further on the international stage.”

“It also demonstrates that Fiji intends to continue to play a major role in all of our regional and international multilateral organisations and even partner on a bilateral basis to strengthen democracy and democratic institutions,” the AG added.

Rural Shipping in Morobe Affected by sale of property