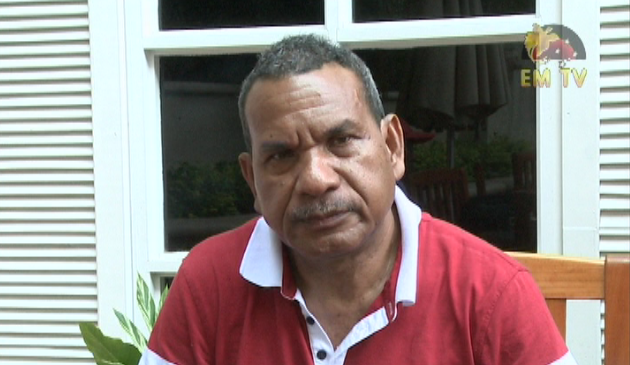 The Northern Province will be on a road to recovery with the K90 million allocated for the province under the 2013 budget.

Governor Garry Juffa says K46million is recurrent and the K44million is an amount for building of the provincial assembly Haus, the Oro Provincial Government Head office and other developments.

Mr. Juffa says work will commence on the four main bridges mid next year with assistance from AusAID.

He thanked his provincial administration and members of parliament who influenced the outcome of the budget.

Meantime, Governor Juffa says logging operations that do not include landowners and are not approved by the provincial executive council will not be allowed in the province.

That position has been enforced on Otawao Resources Limited which carries out logging activities in Ioma Block five.

Governor Juffa further asked the managing director of forestry and the minister responsible to stop the issuing of permits to the company until the set conditions are met.

Kumuls vs Rabbitohs match sold out