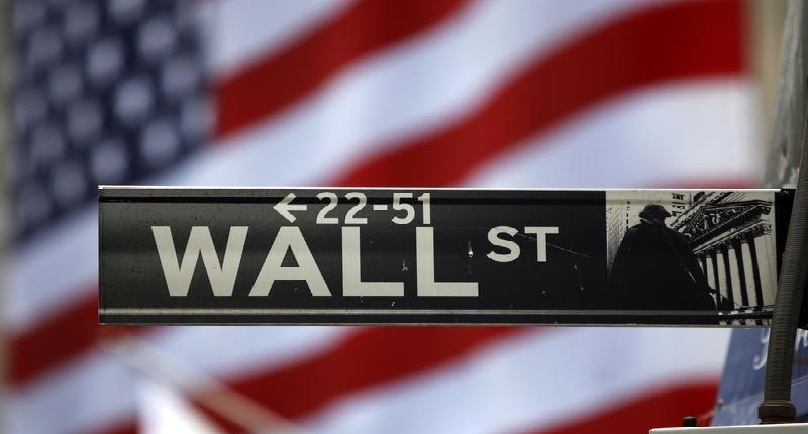 NEW YORK (Reuters) – Wall Street rallied for the third consecutive session on Wednesday, propelled by sharp gains in energy stocks as a rebound in oil prices boosted sentiment heading into the Christmas holiday.

The S&P 500 finished 1.24 percent higher, bringing its gain this week to almost 3 percent following a soft start to December.

For 2015, the S&P 500 has emerged into marginally positive territory, up 0.26 percent while the Dow Jones industrial average is down 1.24 percent. “There is a bit of a Santa Claus rally here. People want to feel good, they want to dress up their portfolios and look fullyinvested going into yearend,” said Tim Ghriskey, chief investment officer of Solaris Group in Bedford Hills, New York.

The S&P energy sector surged 4.24 percent, its heftiest one-day increase since August, trimming its deep loss in 2015 to 21 percent.

“The perception is that crude prices may have bottomed, at least for the time being,” Ghriskey said.
Freeport-McMoRa jumped 16 percent following gains in copper prices. That contributed to a 2.36 percent gain in the materials index  which was also helped by a report that China is set to cut its steel surplus that has kept prices at decade lows.

U.S. stock markets will have a shortened session on Thursday and stay closed on Friday for Christmas. Trading volumes are expected to remain thin through the holiday period.

Data indicated the outlook for the economy remained encouraging, with consumer sentiment at a five-month high in December and personal income rising for the eighth straight month in November.

Celgene rallied 9.83 percent after the drugmaker said it settled a patent litigation over its top-selling cancer drug, Revlimid. The stock gave the biggest boost to the S&P and Nasdaq.

Japanese suicide pensioner blows himself up in park, injures three others – NHK