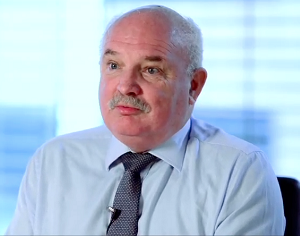 The current downturn in world oil prices continues to hit businesses in PNG, with one major oil and gas Company today confirming there will be changes to how it operates.

Oil Search Limited, through its Managing Director, Peter Botten, says as part of its response to the sharp decline in oil prices there will be major changes, which will see job cuts in some areas – the biggest impact will be the progressive closure of Oil Search’s office in Brisbane.

EMTV News understands the final numbers of the impacted employees is not known at the moment as there are a large number, both citizens and nationals, who have been offered different roles and employment through other arms of the organisation.

However, it is not all bad news, as its LNG and exploration will increase its numbers of employees.

Staff will be offered roles in different offices to improve efficiencies, whilst other programmes, such as power development and the popular Oil Search Health Foundation, will expand.

These areas, according to Botten, will drive long-term growth for the company.