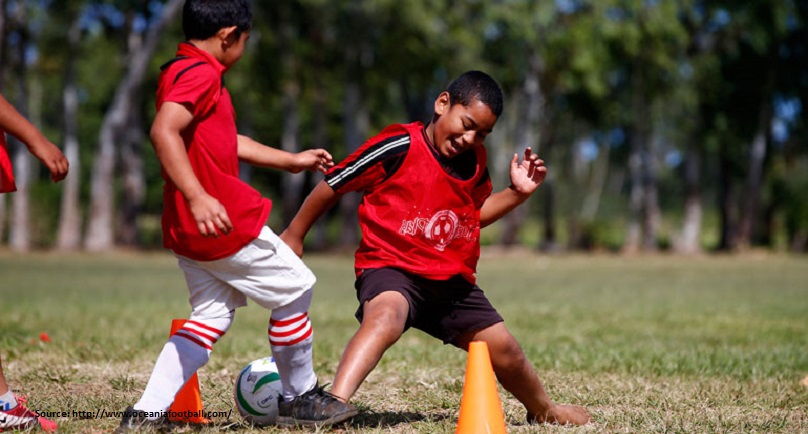 The OFC Just Play Programme has received the 2016 UEFA Foundation for Children Award in recognition for the work it does in improving the lives of children in the Pacific through football.

OFC President David Chung was ecstatic when he received news of the win.

“This award is a credit to the hard work of the Just Play team in Auckland, and across the Pacific,” Chung enthused.

“The statistics in regards to non-communicable diseases and gender equality in Oceania are well known and to be making a notable difference to combating these social issues through football is not easy.

“I am proud of the work being done across the region by everyone involved in the Just Play Programme, including our partners Australian Aid, the New Zealand Government, Football Federation Australia and UNICEF.

“I would also like to extend my thanks and gratitude to the UEFA Foundation for Children for the support they have given Just Play since its inception, for recognising the difference this programme makes in the community and for helping us to raise the profile of Just Play around the world.”

The OFC Just Play Programme is one of five global projects which have been recognised in the first UEFA Foundation for Children Awards.

U.S. trade delegation to travel to China week of January 7 for talks – Bloomberg