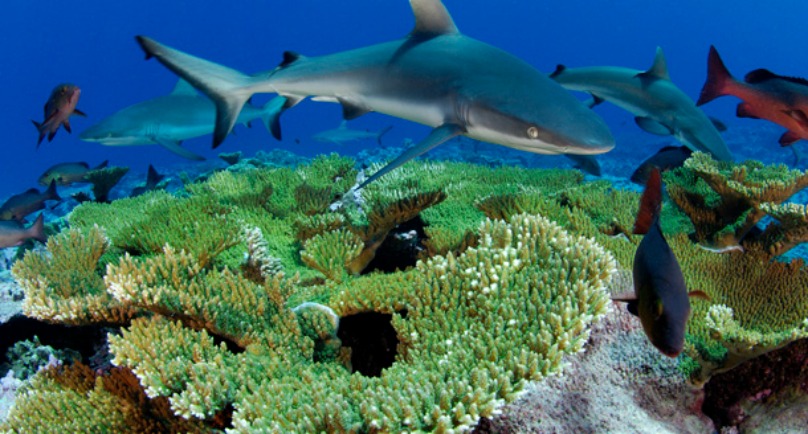 In a report released by WWF International, the world’s oceans are valued at US$24trillion.

According to the authors of the report, this value is an underestimation as it doesn’t factor in oil, wind power and intangibles such as the ocean’s role in climate regulation.

When comparing the economic outcomes of the oceans with ten economies, the ocean is the seventh world’s largest economy. This estimated value comprises of all fishery activities, tourism, shipping lane – ports, jetties, wharves, and coastal protections provided by corals and mangroves.

Despite its value and the resourceful riches it has, providing massive benefits both economically and environmentally, the oceans are now facing mounting pressure created by human activities.

Human activities such as overfishing, pollution and dumping, carbon emissions, organic waste, ocean acidification, deep sea-bed mining, and other business related activities within the ocean limits all contribute significantly to the loss of the marine biodiversity.

Lead author and Director of the Australia-based Global Change Institute, Professor Ove Hoegh-Guldberg, said it is important that all business communities understand the value of the ocean and draw up strategies to limit some of the pressing issues. Professor added ‘If you don’t look after an asset like the ocean, it starts to degrade so it’s important we start to solve these problems now on an international basis’.