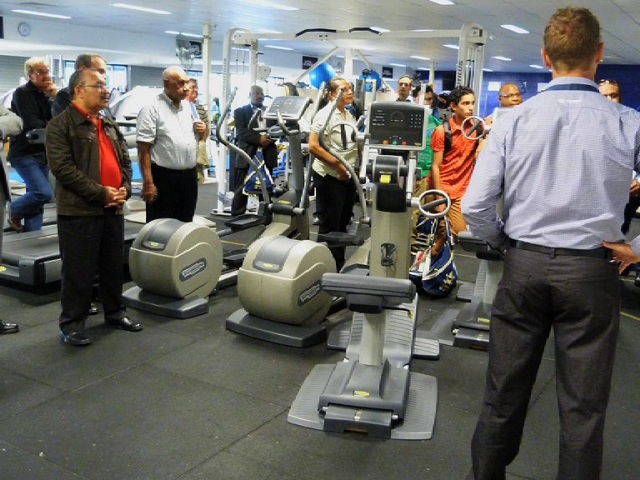 Prime Minister Peter O’Neill visit to Townsville Australia ended on Monday after a quick visit where he addressedthe Chamber of Commerce.

As part of Mr O’Neill official visit tothe Queensland township of Townsville, he was treated to a tour on Sunday ofthe North Queensland Cowboys stadium and training facility.

He talked aboutthe importance of downstream processing andthe need for experience in this area.

Landowners Want Government to Respond to their Petition