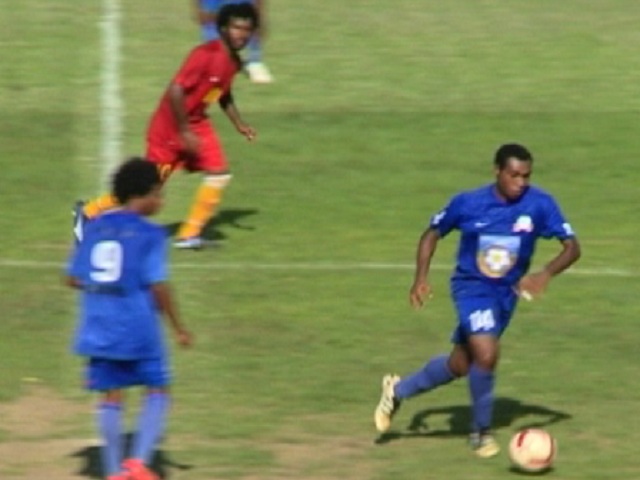 The Sir John Guise Stadium in Port Moresby is expecting a huge turn out to withnessthe final round ofthe Telikom National Soccer League this weekend.

Competition lLeadersBesta United and Hekari United will be battling it out for the top spot.

This year’s competition has attracted 8 clubs, 4 Port Moresby based teams, 2 from Lae and 1 each team from Highlands and Islands regions respectively.

Afterthe round 14 matches this weekendthere will be 3 more rescheduled matches to be played beforethe semi-finals.