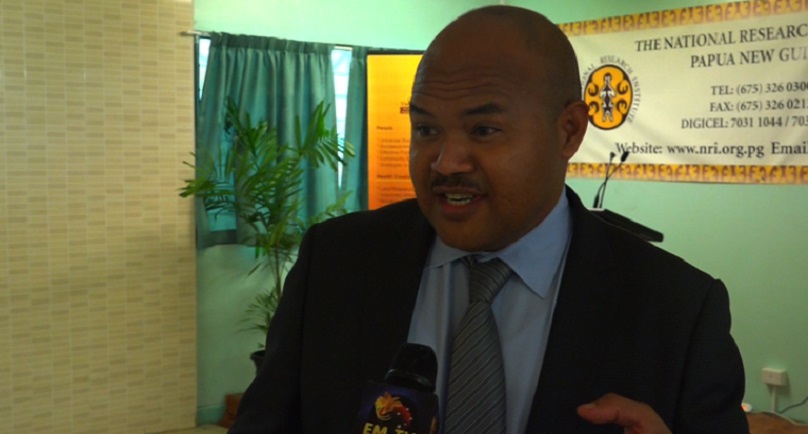 Although their resources are being extracted, host communities are being marginalised when it comes to development and basic services.

A recent study by the National Research Institute, focusing on benefit sharing arrangements at Hidden Valley Gold mine, points out that adjustments are needed.

Despite PNG’s booming economic growth, mainly driven by mining industries, research has shown that people in the impacted areas where mining companies are operating, have not benefited much from its benefit sharing arrangements.

Despite a certain percentage agreed on in the Memorandum of Agreement between the company, customary landowners, provincial and the national government, people in the impacted areas remain poor with low social indicators.

Doctor Osborne Sanida, from the National Research Institute, has carried out a study, commissioned by Bulolo district administration on how benefits from Hidden Valley Gold mine are shared, focusing on the analysis of the 2005 MOA.

Findings from the study show that the company is faithful to the MOA, by paying the agreed percentage; however, there are inconsistencies when royalty, tax and other funds are paid to the landowner companies, LLG, provincial and the national government.

When launching the report, Bulolo MP, Sam Basil, says they will make sure landowners of the new Wafi mine will learn from this.

Basil wants the government to allow districts to benefit from the “District Support Grants”.

As PNG awaits payout for its LNG proceeds, this research can be a stepping stone and lesson learnt for the government to adjust some of its structural weakness that delays royalty payouts, compensation, business spin offs and the special support grant.