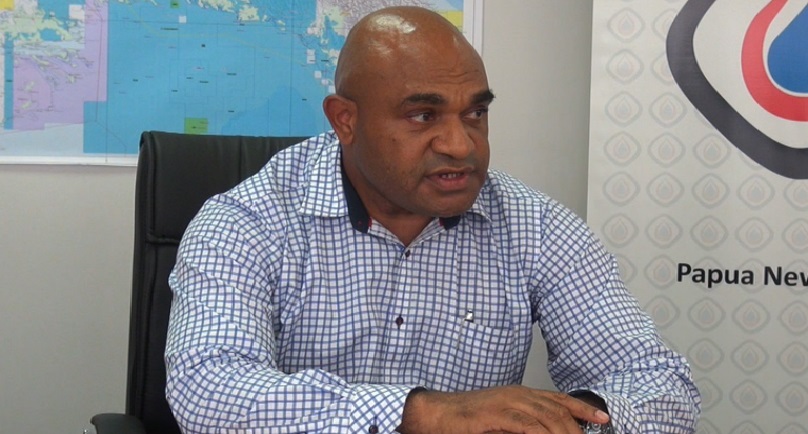 Shares held by the State in Oil Search Limited have been transferred to National Petroleum Company Papua New Guinea (NPCP).

These shares were bought by the State in March 2014, through the much-publicised UBS loan.

The announcement to the Port Moresby Stock Exchange was made this week.

This announcement is on the back of NPCP’s recent announcement of its acquisition of CUE Energy’s Papua New Guinean interests.

According to NPCP managing director, Wapu Sonk, this transaction to acquire the shares in Oil Search fits in well with the company’s overall strategic objective of increasing its participation in the oil and gas business in Pa[ua New Guinea.

He added that NPCP was able to complete the transaction on the back of its growing balance sheet post early exports of condensate and LNG in 2014.

His views were reiterated by NPCP chairman of the board of directors, Mr Frank Kramer, who acknowledged the outstanding effort of the whole team behind the complex series of transactions and in particular the leadership demonstrated by NPCP’s managing director Mr Wapu Sonk.

Mr Kramer re-emphasised that this transaction was consistent with NPCP’s strategic development plans, and was an example of the group’s move from passive participation to active investment in the hydrocarbon sector, leveraging its resources to create value from present opportunities.