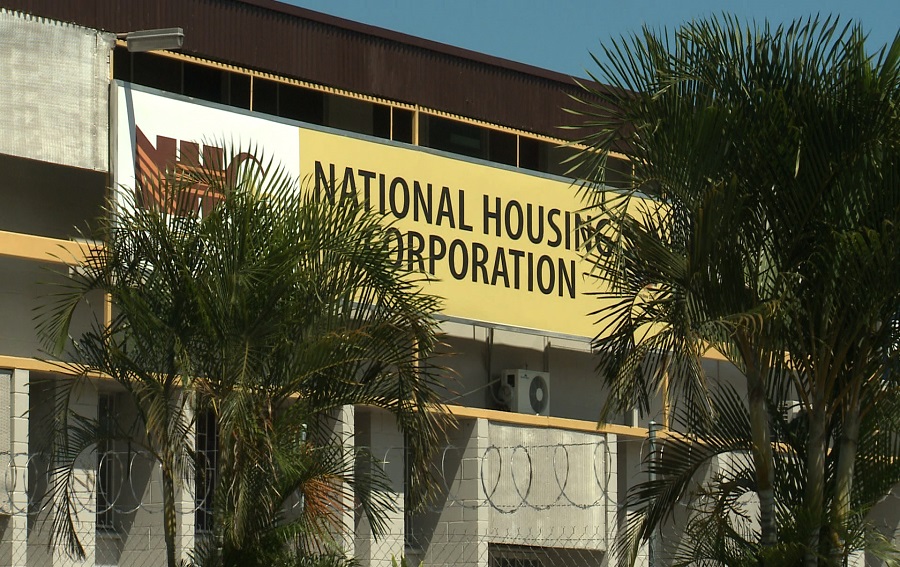 A growing concern on the selling of National Housing Corporation (NHC) properties was raised in parliament this morning.

Usino-Bundi MP, Anthon Yagama, said the selling of NHC houses is affecting Papua New Guineans who have spent their life savings on purchasing houses and have it sold again to other buyers.

Yagama said NHC must come clear on these deals, as it is affecting ordinary Papua New Guineans.

This issue came to light after NHC demanded K1.9 million from the Madang Provincial Government to pay for the Governor’s residence.

“Madang Provincial Government has paid K1.9 million but no titles have been given on the property yet,” Yagama said.

The Prime Minister, on behalf of the Housing Minister, in response said an investigation will be carried out into the matter.

“I am aware that NHC is not performing as expected, and it is disappointing. I will notify my officials to conduct an investigation into this,” O’Neill said.

A final investigation report will also be presented by the Prime Minister in the November parliament session.

TunaNomics: The Business of Tuna

Bridge in Madang Under Threat of Collapsing