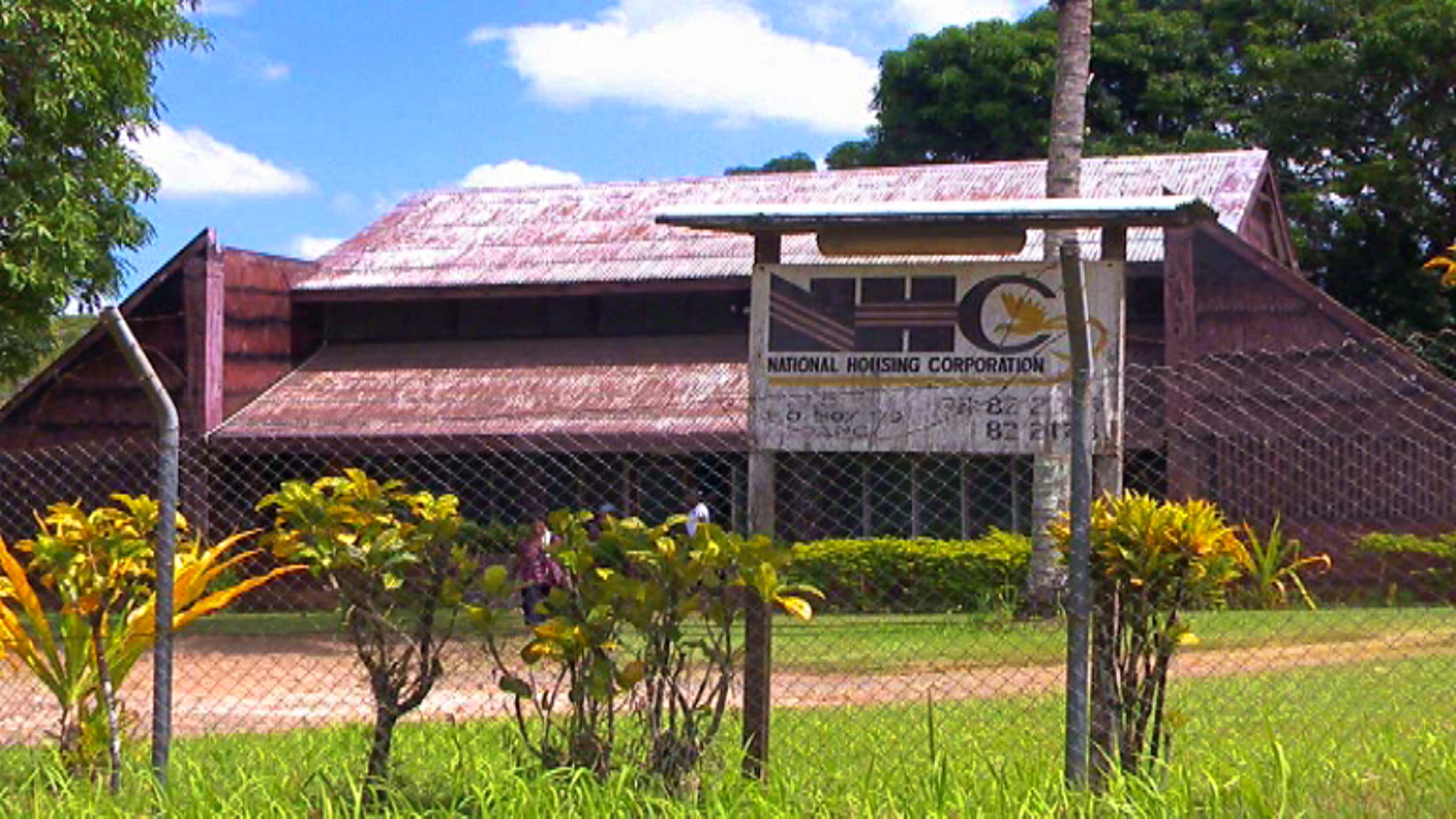 A former tenant of the National Housing Corporation (NHC) has come forward with documents that show that the NHC management did not know how a prime Lae property was sold.

Despite orders by the NHC management to cancel the sale of the property, the sale went ahead.

In 2015, the man who asked not to be identified, received this letter of offer from the National Housing Corporation in Lae seeking if he would be interested in buying a property he had been living in for more than 10 years as part of the government housing giveaway scheme.

“When I first moved in, the house was rundown. We fixed the plumbing and sewerage. Then when I wanted to do another set of renovations, I asked the NHC and the management said: ‘don’t put hammer and nail on it. We will give you an offer of sale.’

The NHC then gave him the offer of sale.

He replied a letter of acceptance and paid a deposit of K10,000 into the National Housing Corporation Account. The NHC recorded the payment and gave him a receipt.

But as he waited for the formalities to be completed, a second buyer approached him and told him that he had, already in his possession, a title to the property.

“When I asked the NHC management about it, they were surprised that the property had been sold.

“So all of 2017, I went back and forth to Port Moresby. I even obtained documents from the NHC. While waiting for them to make a decision, the new buyer forced me out.”

Internal documents show that NHC’s senior management had no knowledge of the sale. In footnotes written on internal memos, various senior officers confirmed that the sale was done illegally.

The NHC’s General Manager for properties then wrote to his deputy stating: “…There is no evidence of a valuation offer being done and normal conveyancing was done outside of this office amounting to fraud.

“…There are certain officers collaborating with Lands officers and misleading the Managing Director to have documents signed without consulting the division responsible.

In 2015, another Lae resident, John Bangui, faced a similar situation. He was evicted from a property in Lae City even after paying K74,000 to the NHC.

While waiting for the title to be issued, the property was sold to a Lae businessman.

“There are corrupt elements that take houses belonging to other people and sell it to make quick money. It’s rotten. I’m guessing those higher up know about it but are doing nothing.”

John Bangui estimates that at least 40 families in Lae have either been evicted or have been threatened with eviction.