Jubilee Australia, an Australian non-government organisation, and the Autonomous Region of Bougainville government are still at loggerheads over the merits of the regions new mining laws.

The Bougainville Mining Act was highly criticised by the organisation earlier this year and it has now put forward a series of recommendations for changes that it says needs to be made.

Jubilee Australia’s Chief Executive, Brynnie Goodwill, says landowners have very uneven bargaining power, despite reports they have the power to block the moves.

“In the end, if the land is desired for mining and the company or the government wants to mine on that land, mining is considered a public purpose, which allows the government to take the land any way,” she said.

President of the Autonomous Region of Bougainville, John Momis, says Jubilee Australia’s criticism is untrue and based on incorrect research. 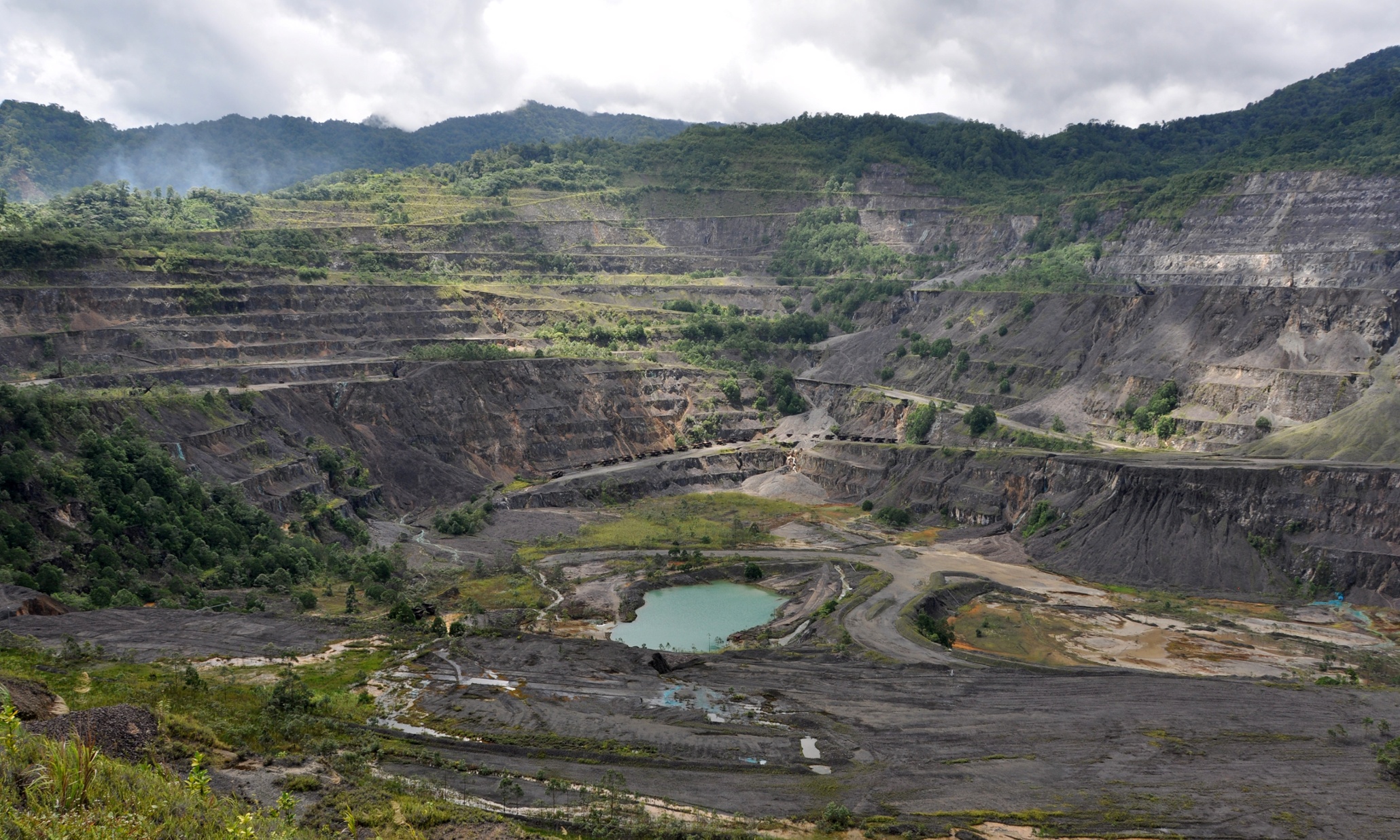 He says he believes Bougainville’s legislation ensures the landowners are most protected in the world and if the NGO, Jubilee Australia, had it its way, there would be no more foreign investment mining in the region.

“If you follow their recommendation there would be no foreign investor allowed in mining in Bougainville, and that is not what we want. We want mining but under very stringent conditions that would secure the best interests of the people of Bougainville.” Momis said.

PNG Women in Agriculture Thanks Government

Gamato Rearrested and Charged for ‘Interfering with a state witness’