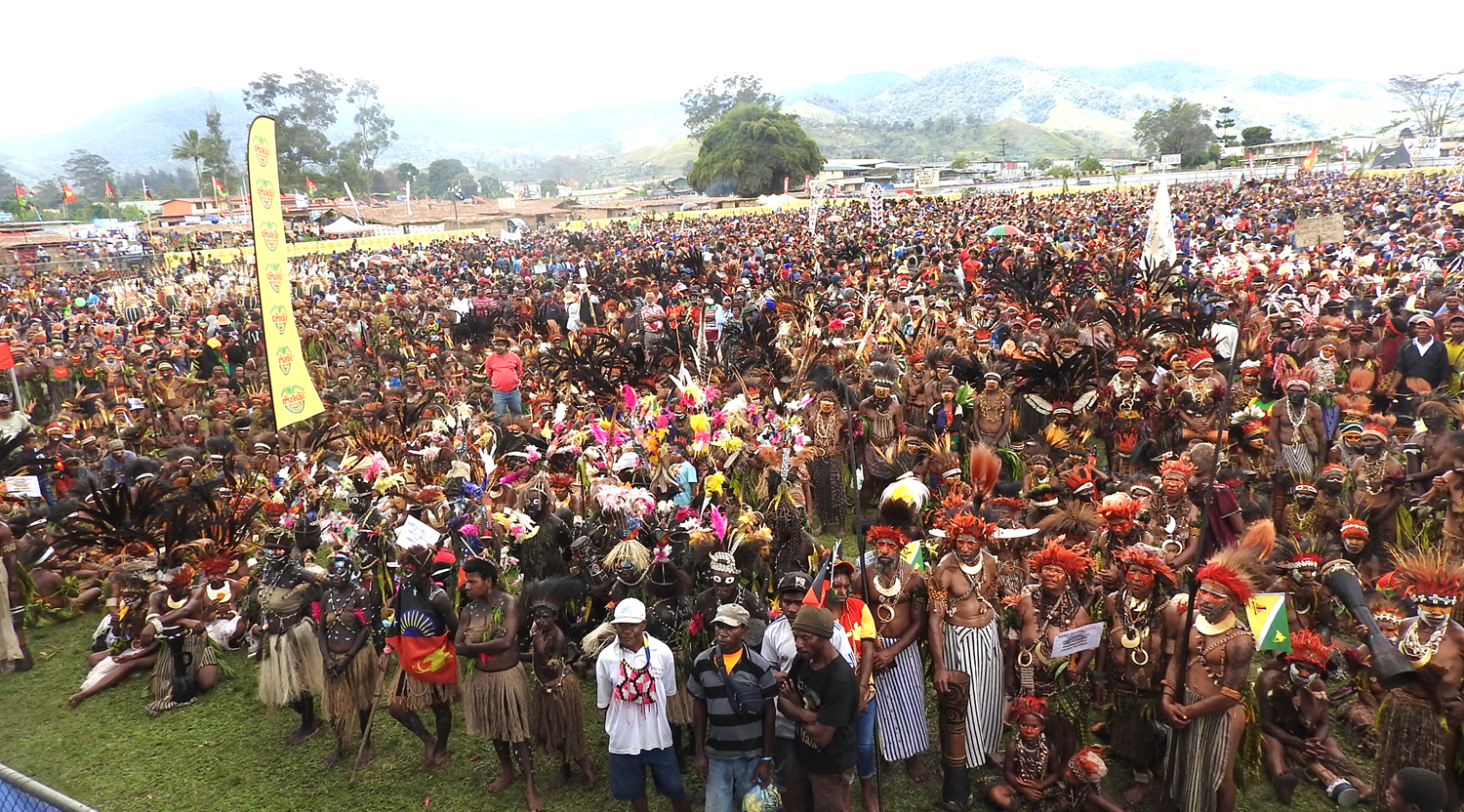 The 62nd National Gaming Control Board (NGCB) Goroka Show has displayed a huge potential in agri-tourism.

This was revealed by the NGCB Community Benefit Fund Director, Rayleen Kurua during the opening remarks of the Show.

Kurua said the Show illustrated the potential Eastern Highlands has to successfully promote the agriculture and tourism sectors in the country and that the Show is a great benefit for the economy, with potential for farmers to find their market both locally as well as internationally.

“Tourists will want to spend money to come to PNG if they can experience locals, preparing food using indigenous crops,” Kurua said.

She said Agriculture and Tourism will have to work together and embrace the opportunity which will benefit both industries, the economy, and the local community.

Kurua said there is a great demand for agricultural tourism in PNG and it will be a missed opportunity if we do not work together to build the industry.

The show took place over the Independence weekend, from the 14th to the 16th of September at the National Sports Institute in Goroka under the theme of ‘Promoting Agriculture and Tourism’.

About 150 cultural groups from all four regions of the country participated in sing sings and dances.

Traditional crops and farming methods were also showcased to tourists, most of whom traveled in from Europe.