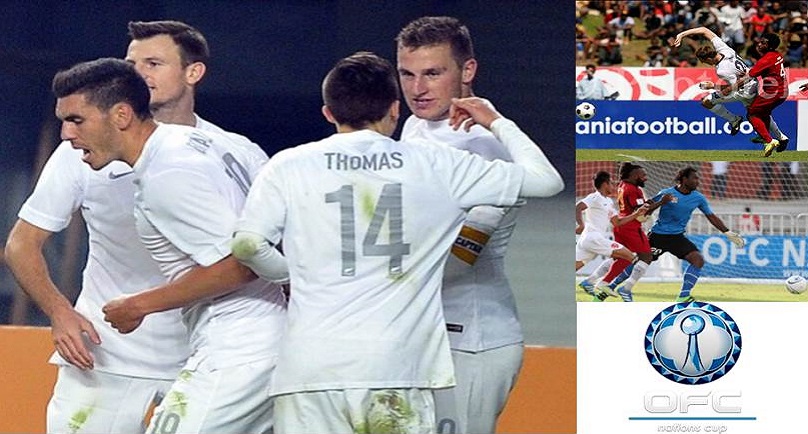 Papua New Guinea played an incredible match today, however losing the OFC Nations Cup to New Zealand by 4 goals to 2, in the Grand Final.

Playing against the wind early, it was a nervous start for Flemming Serritslev’s men, as the home side, struggled to gain momentum .

However a shot by Nigel Dabinyaba had goal keeper Stefan Marinovic at his athletic best .

By half time, and with the scores still at nil all, there were applause all across the Sir John Guise stadium, as the home side slowly began to pick up

The second half saw a rejuvenated PNG side, which saw New Zealand placed under immense pressure.

The match going deep into extra time as PNG outclassed New Zealand for much of the match with penalties deciding the winner.

Digicel ties in a 2-year sponsorship contract worth K20, 000 with DSNC