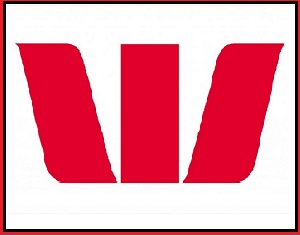 All newly installed Westpac Automated Teller Machines will have a security pin-pack to prevent scamming at outlets throughout the country.

This was demonstrated during the opening of a new Westpac ATM at the Lamana Hotel in Port Moresby today.

The pin-pack is the first of its kind in the country, and comes as a component with all Westpac ATMs found in Australia.

During the opening of the newly installed machine this morning, Westpac Head of Retail Banking Adam Downie said all newly installed ATM machines have the security feature to prevent people from scamming or stealing other people’s PIN numbers.

Over recent years, many customers have suffered from scamming as a result of having their PIN being expoesed to criminals.

However, this pin-pack will act as a cover to prevent thieves from spying on people’s PINs, which in turn will make personal banking much more safer.