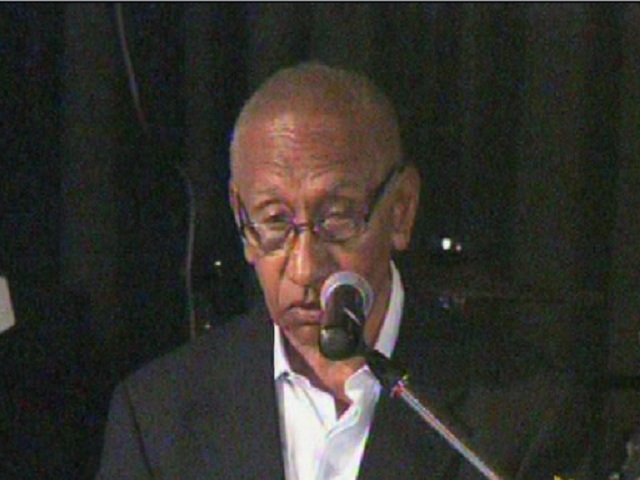 Party Leader and New Ireland Governor, Sir Juilus outlined his Provincial plan saying this country must be fixed fromthe bottom up and notthe top down.

One ofthe main priorities ofthe Governor throughthe Party is that School attendance at Primary Level will be mandatory for every child in New Ireland and no child will be left behind.

Any parent holdingtheir child out of school will be charged and punished and this Sir Julius says should be national policy over time along with Free Education.

Futhermorethere will be Health care for all mthers and children will be free of charge withthe reopening of all closed aid posts while building more in New Ireland.

Craters on city roads after rains