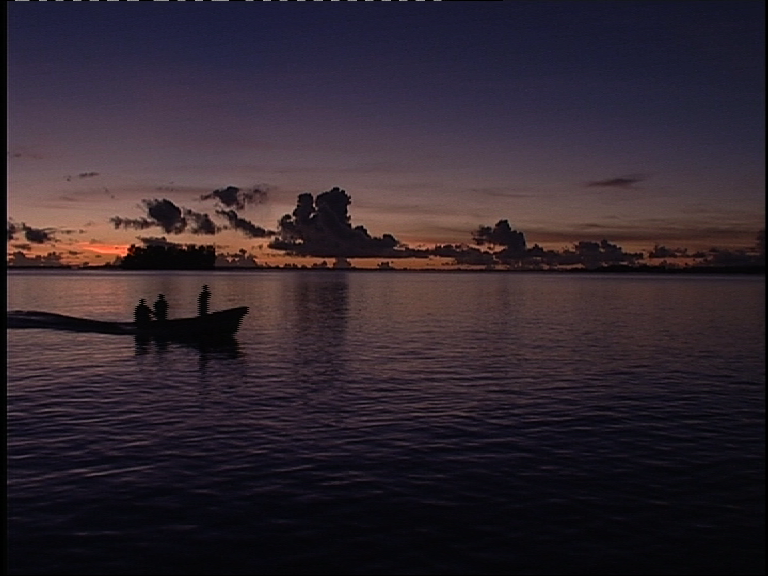 Twelve Members of Parliament, mainly new faces to the house make up the list of Vice Ministers in the O’Neill/Dion Government as announced yesterday.

During the Swearing-In at Government house y, the Prime Minister Peter O’Neill said Vice Minister will get added responsibilities.

Jame Lagea was not present to be sworn in but he is the Vice Minister for Health.

It was noted that most of the vice ministers were rookies on the political front but according to Prime Minister O’Neill they hold relevant experience that will enable them to carry out their various functions.