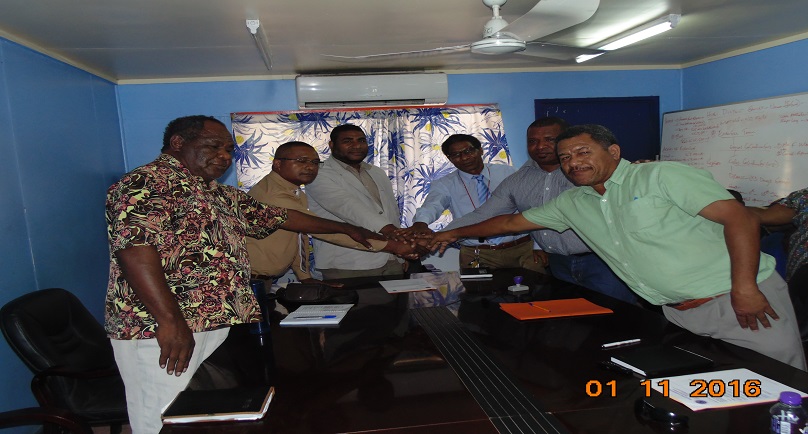 Excluding the Abau District Administration, changes were seen in the heads of the districts for Rigo, Kairuku, Hiri and Goilala.

Member for Kairuku-Hiri, Peter Isoaimo, said the position of CEO comes with great responsibility and is the key driver of goods and services in the respective electorates.