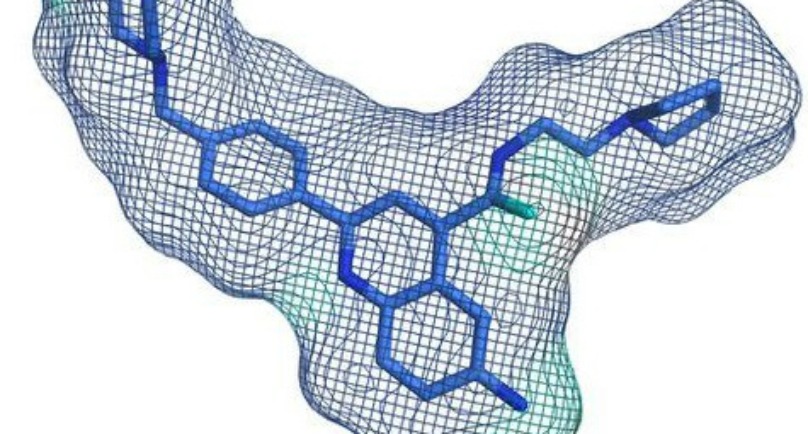 Malaria is a common disease known by many. Today, more focus is diverted into creating soluble measures, programs and initiatives to help fight the disease than any other virus.

In a report by the World Health Organisation, there were 200 million clinical cases of malaria in 2013, with 584,000 people who died from the mosquito-borne disease.

According to CEO of Medicines for Malaria Venture Dr David Reddy, “malaria continues to threaten almost half of the world’s population – the half that can least afford it”.

While measures, awareness initiatives and treatments continue to progress, more concern is now raised on the strains of malaria which are resistant to the current anti-malaria treatments.

This has challenged many researchers and drug developers into identifying and developing new drugs that can overcome these resistant strains.

Researchers at Dundee University with the Medicine for Malaria Venture have worked since 2009, testing compounds to identify which compound could potentially kill the malaria parasites. The researchers have now identified a compound, which was developed by the University’s Drug Discovery Unit and MMVm which could be the one they’ve been looking for.

“DDD107498 is an exciting compound since it holds the promise to not only treat, but also protect these vulnerable populations,” says Dr Reddy.

In support, Dr Read, joint leader of the project said “the compound works in a different way to all other anti-malaria medicines on the market, giving great potential for it to work against the current resistance parasites”.

In addition, Professor Ian Gilbert, head of Chemistry at the university said, “DDD107498 has the potential to treat malaria with a single dose, prevent the spread of malaria from infected people and protect a person from developing the disease in the first place”.

The compound is now undergoing a safety testing through the MMV.