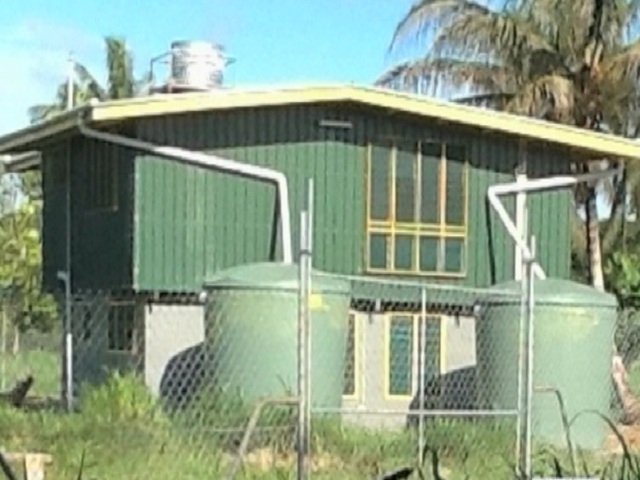 Two buildings have been constructed in Bougainville to monitorthe moverment of people alongthPNG Solomon Island border.

The buildings at Bein station will serve as an administration office accommodation for a Customs Officer.

BeA has developed a plan to establish a maritime surveillance post in Tasman Island inthe Atolls to assist Government Agencies to monitor our Maritime Berder in Autonomous Region of Bougainville.

This is a pilot border project bythe national government. Once completed in 2014, it will be used as a model to developthe Kangu border post.

Meantime, BeA has requested Fifteen Million kina inthe 2012 and 13 national budget to maintainthe border posts inthe country though yet to be released.