Chairman of the National Disaster Committee, Dixon Guina, has revealed that inaccurate population data is affecting disaster relief for drought and frost stricken areas in the Highlands Region.

Speaking on Radio Australia’s Pacific Beat program, Mr Guina said that the situation was being monitored closely and from records known, about 1.5 million people are affected by the severe El Niño weather patterns in the Highlands Region.

He said that Chimbu was the only province with current census data; and called on all provincial governments to provide accurate information to ensure relief assistance was given to those in need.

From previous experiences in 1997 and 1998, Mr Guina said that he did not want opportunists to use the situation to their advantage by claiming for assistance from the government.

The chairman of the National Disaster Committee has commended the national government for responding positively to the disaster situation so far, and added that if reports showed that there was need for international aid, the committee would put forward a request for donor assistance.

Mr Guina warned provinces against submitting ghost figures to claim for disaster relief and wants provincial administrations in drought and frost stricken areas to be more proactive in their approach to obtaining accurate data. 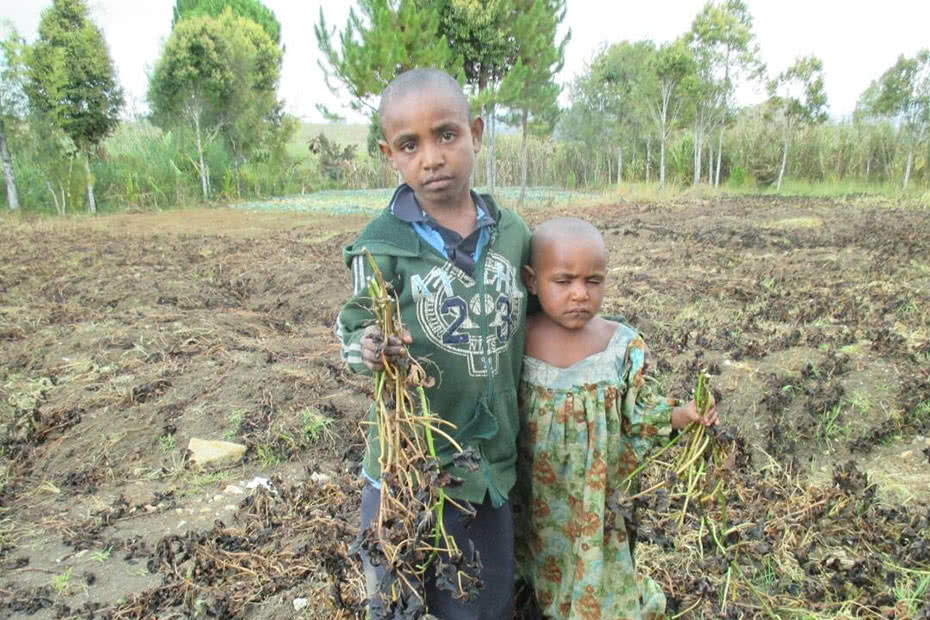