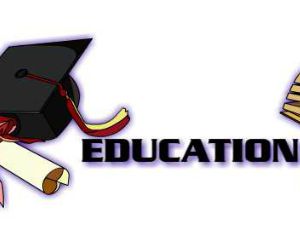 The UBE 2007 report is the first in a series of basic education profiles that will be produced biannually.

NRI Director Dr Charles Yala said the report will set the benchmark for others to follow.

“It’s a vital report in assessing our education system in the country”, Dr Yala said. “We believe our decision makers will look into the report to make appropriate policies and guide our childrens future”, Yala said.

The UBE report profiles provinces and districts throughout the country and compares their performances. This will also provide essential data to help provinces noted for poor performance to make the required improvemen’s needed.

Presenting the report, Dr Arnold Kukari says that although data collected in the report was eight years ago, it is still relevant and useful for informing policy.

The report particularly targets basic education completion cycle from Grade 8 to Grade 12 with emphasis on the restructuring of national education system and curriculum reforms.

The goal of Universal Basic National News has been pursued by successive governmen’s but results have been mixed. This is due to the poor monitoring and evaluation of plans and policies.

Acting Secretary of National News Uke Kombra was present to launch the report at the NRI conference room.