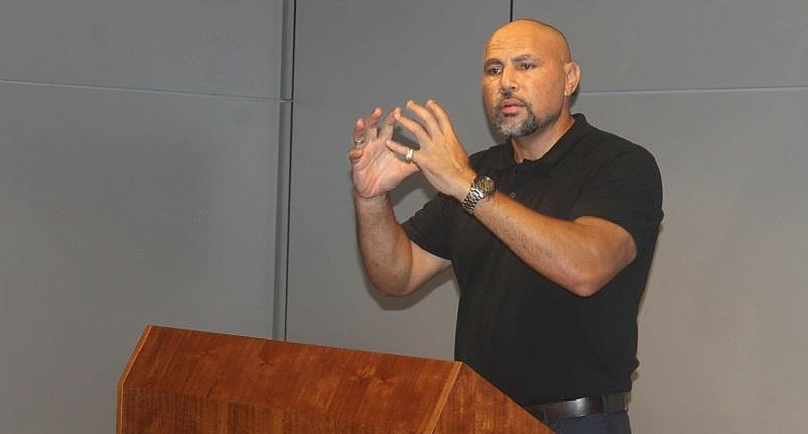 Questions raised by members of the Opposition have been brushed aside as stemming from misinformation, during yesterday’s parliamentary sitting.

This was demonstrated when Member for Laiagam-Pogera, Nixon Mangape, asked the Minister for National Planning, Charles Abel, about the National Budget appropriation of K5 million for health and education for each district.

Mangape claimed he had evidence that K5 million allocated last year for Laiagam-Pogera was instead given the Enga Provincial Government.

Enga Governor, Peter Ipatas, raised a Point of Order saying Mangape’s statement was not true and that the Provincial Government never received the K5 million he was referring to.

Minister Abel clarified that the additional funding provided by the government to districts through the Public Investment Program was not under the District Services Improvement Program (DSIP), and that following the supplementary budget process, the initial amount of K5 million was cut to K2.5 million per District.