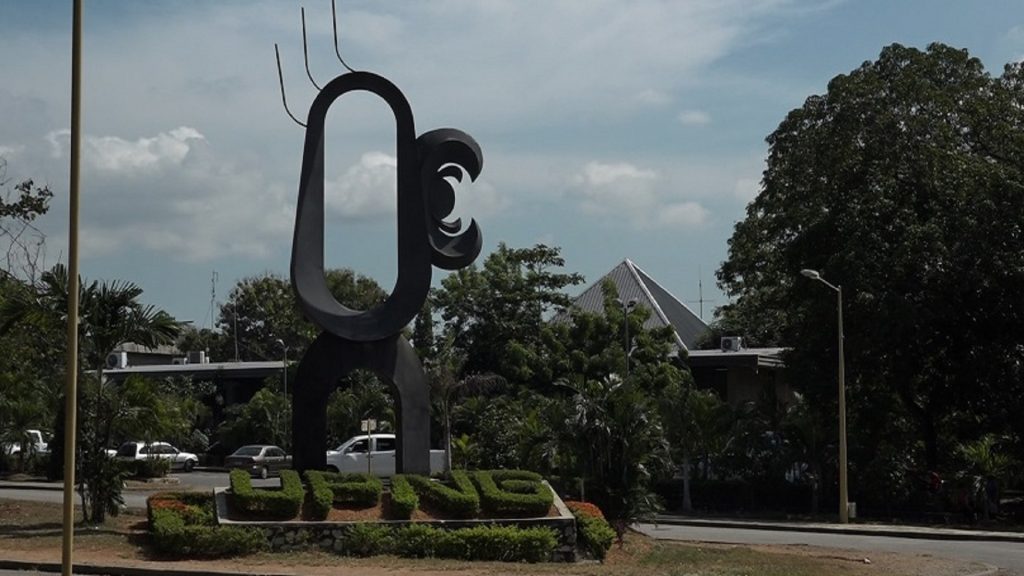 The National Court has dismissed the application by the Secretary and Minister of the Department of Higher Education, Research, Science, and Technology (DHERST), and the State, which claimed that the University’s proceedings concerning the powers of the University Council in the selection and admission of students to academic programs, were frivolous, vexatious and an abuse of court process. DHERST and the State also sought to dismiss the proceeding on the basis that UPNG did not give section 5 Notice which is a mandatory requirement for claims against the State.

The University’s originating Summons sought declarations from the court that University Council had the power to select students and grant admission to academic programs at UPNG, without interference by DHERST. The University further sought an interim injunction to restrain DHERST from withholding TESAS scholarships from any student enrolled at the University who did not appear on the Department’s own list, despite meeting the required Grade Point Average (GPA).

The presiding judge affirmed that the proceeding was not an abuse of court process nor was it frivolous and vexatious. The court ruled that UPNG was simply seeking declarative orders that it’s Council is the legitimate authority to authorise the selection of students and to grant admission to academic programs at the University, and that interference to these powers by DHERST is illegal. Therefore section 5 Notice was not required.

In the Court Orders that were handed down by the judge on 28 June 2018, the application seeking dismissal of the case was refused and costs were awarded in favour of the University.

Concerns Over Flood on the Road

Drake on course to smash streaming records with ‘Scorpion’