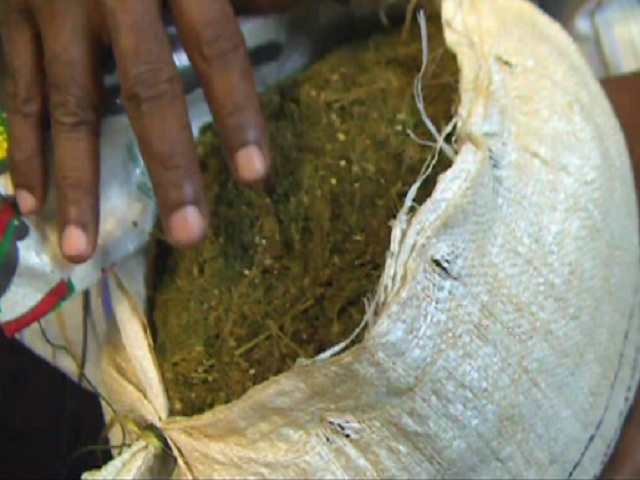 The National Narcotics Bereau has embarked on an awareness drive on drug abuse and drug trafficking in rural areas inthe country.

This initiative is part oftheInternational Dayagainst Drug Abuse and Illicit Drug Trafficking which is on June 26th.

It is also collecting information to revitalize its data base which is non-existent.

He saysthe bureau has been dormant since its establishment in 1996.

A new legislation for the National Narcotics Bereau Act and a corporate plan 2014 to 2018 are some ofthe changes he plans to achieve.

The current legislationthe National Narcotics Bereau Act of 1992 is outdated and does not suitthe changing times he says.

He says teams have being sent out to collate data and are inthe process of finalizing a report to be presented tothe government.

Mr. Mapusa has called on all stakeholders to take responsibility in addressing this issue.