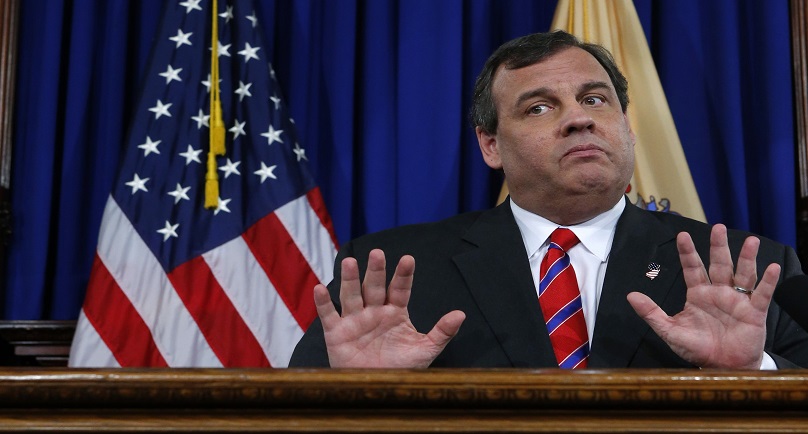 The bills will help reform the city’s “overblown municipal government” while protecting state and local taxpayers, Christie said in a statement while continuing to take shots at local officials.

“We all agree that Atlantic City’s government has not demonstrated the competence to properly manage the people’s money without state guidance and oversight,” he said.

The legislation “embraces my demand that Atlantic City immediately account for every dollar it receives and spends, and triggers a series of strict conditions and rigorous requirements the city must meet immediately,” Christie said.

Atlantic City Mayor Don Guardian did not immediately respond to a request for comment. Earlier on Friday, Guardian marked the opening of summer beach season for the seaside resort city.

The bills provide a $60 million, six-month bridge loan from the state to the city and establish $120 million of payments annually from casinos in lieu of property taxes, a move aimed at stabilizing the city’s volatile, eroded tax base.

In return, the city must prepare a balanced budget for fiscal 2017, which begins Jan. 1, and a five-year recovery plan. If it falls short, the state can move to take over operations and throw out collective bargaining agreements, among other powers.

The package could prove positive for the city’s credit rating, which is deep in junk territory at Caa3, because it provides much-needed financial relief and removes the immediate threat of default or bankruptcy, Moody’s Investors Service said after the governor announced his signature.

But a bond restructuring, which Guardian has said the city will likely pursue, would be considered a default if it includes bondholder impairment, Moody’s said.

The city has about $240 million of bond debt outstanding.