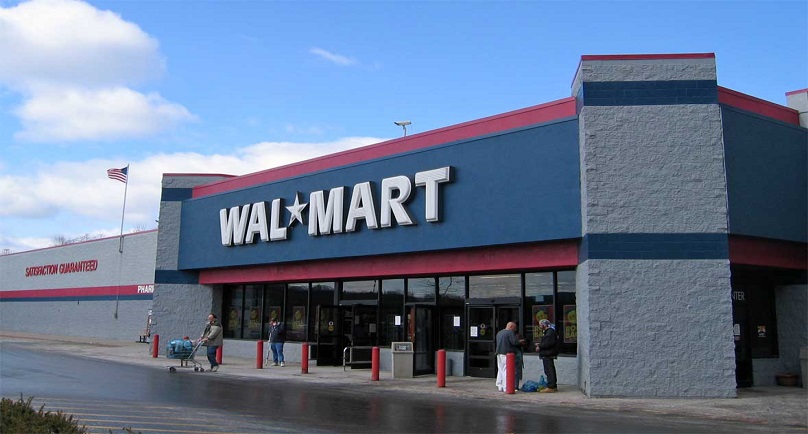 CLEVELAND (Reuters) – Secret Santas gave an early Christmas gift to shoppers at Walmart stores in three states by anonymously paying off $484,000 they owed on holiday purchases set aside with the retailer.

Walmart said customers at several stores in Ohio, Florida and Pennsylvania had their balances on holiday layaway accounts paid off by anonymous donors.

With layaway, consumers make payments on their purchases, usually holiday gifts, over time and get the goods when they are paid for.

One person donated $106,000 to pay off accounts at two stores in northeast Ohio. Another gave $200,000 for layaway tabs at two stores in Gainesville, Florida, and a local Pennsylvania businessman who calls himself “Santa B” paid off $158,000 at stores in Harrisburg and Mechanicsburg, Wyatt Jefferies, a spokesman for Wal-Mart Stores Inc, said.

Jefferies said the company contacts customers by telephone if their accounts have been paid off. Sometimes they, in turn, donate to other layaway tabs, he said.

“We’re proud to be a small part of these random acts of kindness,” the company said in a statement.