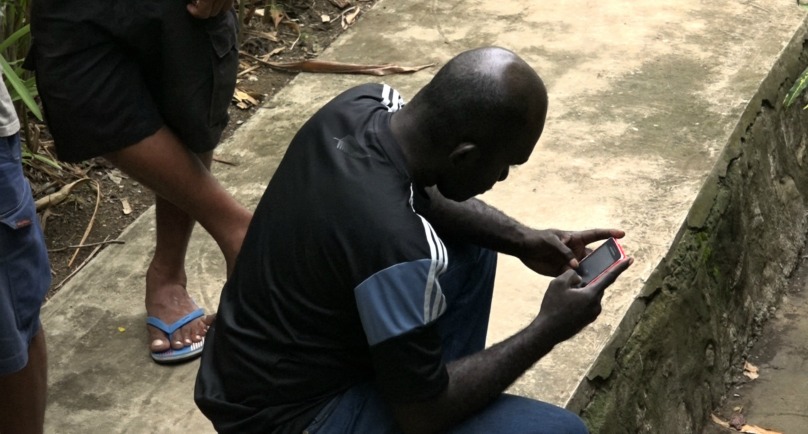 The two policemen allegedly involved in the death of man in Port Moresby appeared for mention at the Waigani National Court yesterday.

Stanley Kilip and Jack Aron, both attached to the Gordon’s Police Station were charged with one count each of wilful murder.

The two officers were arrested last Sunday and were held at the Boroko Police Station holding cells until yesterday.

The committal court heard that at 4am on Sunday, a fight broke out between members of the Royal Papua New Guinea Constabulary, outside the Sport Inn at Gordon’s.

It was alleged that officer Kilip grabbed the deceased, Robert Giwa, and punched him several times in the face.

When the deceased fell to the ground, the second officer, reservist Jack Aron, kicked him numerous times before departing in a cab with other police officers.

The court heard that Giwa was taken to Port Moresby General Hospital, but was pronounced dead on arrival.

Senior magistrate Cosmos Bidar explained the charges to the two officers, stating that because of the seriousness of their case bail will be granted by the National Court.

Their case has been adjourned to March 10, awaiting police investigations. Both are now remanded at the Bomana Prison, however can apply for bail anytime.

National Roads to be Fixed and Road Links to be Connected