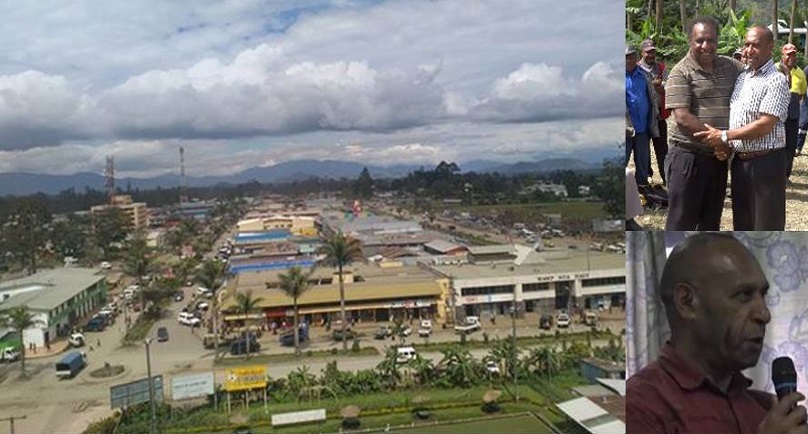 The newly established Mt Hagen City Authority (MHCA) will be working hand in hand with the Town City Council.

This was agreed upon after reconciliation between the Chief Executive Officer of Mt Hagen City Authority, Leo Noki, and the city manager, Pius Pim.

There was a standoff between the two parties after the appointment of City Authority’s CEO earlier this year, however, this has been put aside.

MHCA’s CEO, Leo Noki, during the reconciliation said the city council is an important partner in the city which will help manage the affairs of the city.

He said all existing staff under the city council will perform their duty statements however, they have to build their capacity to be multi-skilled.

“The Mt Hagen City Council is the third level of government and plays an important role in the affairs of the city, it is also an important partner that will help the new city authority in its operation,” said Mr Noki.

The MHCA has had regular meetings with relevant stakeholders in the city in its planning stage of urban development.

Plans are now being drafted on key developments like, public toilets, waste management and regulate street vending, drawing up allotments and sections and reorganising settlements within city limits.