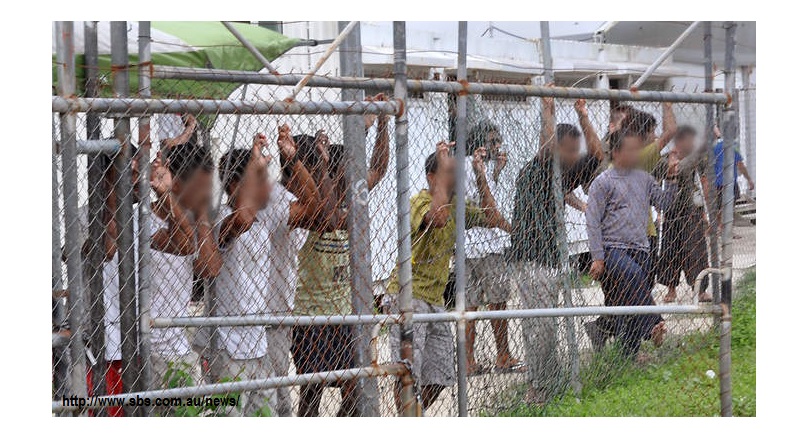 PNG Prime Minister, Peter O’Neill has confirmed that a “substantial number” of detainees at the Manus detention centre would be sent back to their homes. He said that the majority of 1,035 asylum seekers at the centre were “not genuine”, and were economic migrants.

PM O’Neill described these non-genuine asylum seekers as “economic opportunists” adding that immigration officials were frustrated by the lack of documentation.

“It is our belief that most of the refugees are not genuine … I think many of them are just after economic opportunities that Australia and other countries offer to them and that is why they are seeking refugee status,” he said.

The PNG PM revealed this in an interview with ABC’s 7:30 program. O’Neill was in Australia to meet with Australian Prime Minister, Tony Abbott.

O’Neill was also asked on how Papua New Guinea could trust Iran to assess whether an asylum seeker who had fled Iran would face persecution on his or her forced return.

“I’m hoping that we all care about our citizens and they will care about the people who are in this predicament and we will all try and do the best for these people.

“We have already started talking with their representatives here in Canberra and we are asking those governments to facilitate the transfer of these people. We are now trying to work with some of their governments, from where they come from like Iraq and Iran, but as you know sometimes getting information out of those countries is not an easy task,” Mr O’Neill said.

At least 50 men on Manus Island have been granted refugee status and six of those refugees have moved to a transit facility to wait for permanent resettlement in another province of PNG.

PNG to Host Melanesian Festival of Arts and Culture