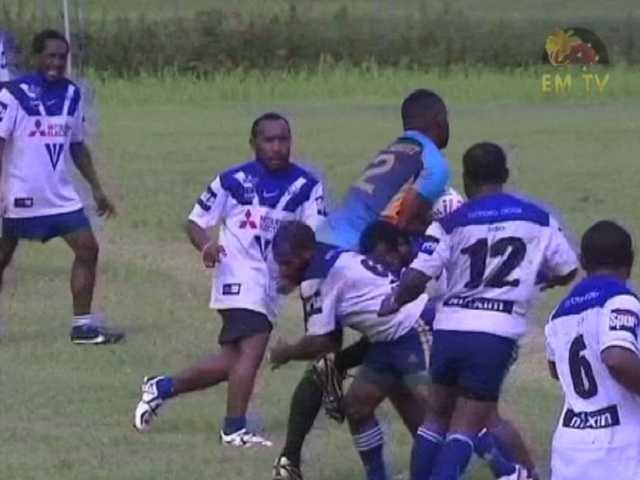 Only two out ofthe eight teams battling since Saturday have takenthe Gold Pass to meetthe standing team Mendi Off-cuts for the Grand Final in Wabag this weekend.

The winning teams are expected to be intheir training camps in preparation for the Gran Final Challenge.

U.S. dollar fails to get usual safety bid from volatility in short term