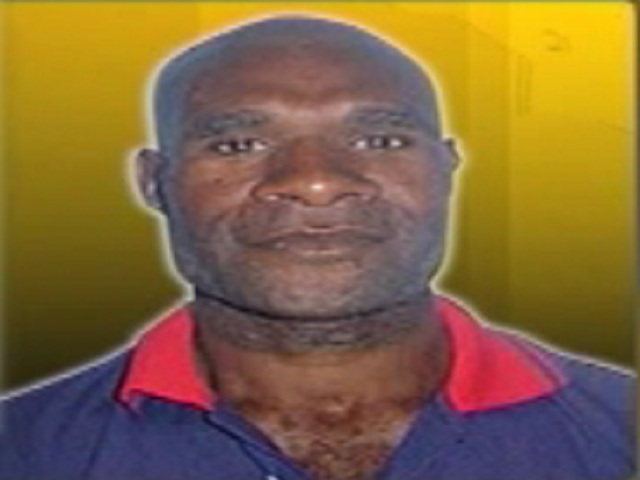 Counting for all electorates around the country continues today and is progressing very well despite minor hiccups.

Today’s counting has seen some declarations made in several electorates.

In the Central Bougainville Open, PNC candidate Jimmy Miringtoro was declared this morning at 11:20am with 4205 votes, and his runner-up Dominic Itta of PMC Party finished with 3961 votes.

South Bougainville also declared its elect member this morning at 11:28am, the United Resource Party Steven Pirika Kamma was declared with 10,262 votes. Second to him was Tomithy Masiu for Melanesian Alliance Party candidate with 5087.

To the Highland region and John Pundari of People’s Party has retain his seat for the Kompiam-Ambum Open this afternoon at 2:27pm with 19,638 votes. His opponent an Independent candidate finished in second with 8938 votes.

A PNG Party candidate Francis Potape was also declared at 1:00pm this afternoon for the Komo-Magarima Open with 16,236 votes.

THE Party candidate Philip Nai was declared yesterday afternoon at 1:54pm with 22,358 votes for the Koroba-Lake Kopiago Open.

Counting continues this afternoon and tonight in most electorates and more declarations are expected to be done soon.

OLIPPAC Not a Rushed Job