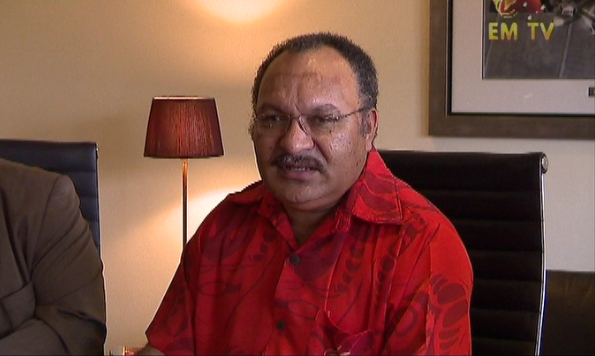 Into round 7 of competition, the Morata Off-season League is gearing up for the annual Governor’s Christmas cup.

Players are vying for selections into the Morata Swans team to take on other Suburban teams for the Governor’s Cup next week.

Head Coach Bernard Manau acknowledged the support given by Secondary schools in the Province for running on going athletics programs in schools.

This resulted in Team East New Britain’s’ good performance in dominating the track and field events creating history as the best performance by far from Team ENB.

The East New Britain Province has produced some of PNG’s best runners in the past and aims on doing better at the 2014 PNG Games in Lae.