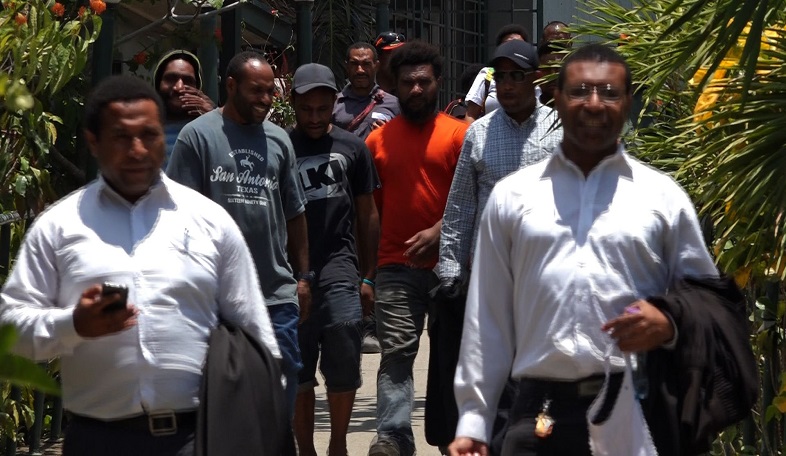 Drop in economic activities in Mekeo and lack of consultation with locals were amongst the disputed facts submitted today.

Parties involved in this matter include Mekeo Kuni LLG as applicant, NCDC as first respondent and the Speaker of Parliament as the second respondent.

The submissions were made by Mekeo Kuni LLG through their lawyer Noel Ako before Justice Allan David at the Waigani National Court.

Ako submitted that betelnut growers were continuously being harassed by police and most have seen a decrease in their income from betelnut sales.

Lawyer representing NCDC, Justin Haiara objected the submissions that there were no evidence of decrease in economic activity and the harassment of locals as presented in court.

He submitted that under the law, these are issues that can be addressed by the provincial and local level governments.

In response to the submissions lawyer representing the Speaker of Parliament, Maron Boas submitted that the speaker of parliament did not certify the law before it was passed by NCDC.

A decision on this will be handed down once submissions are finalised.