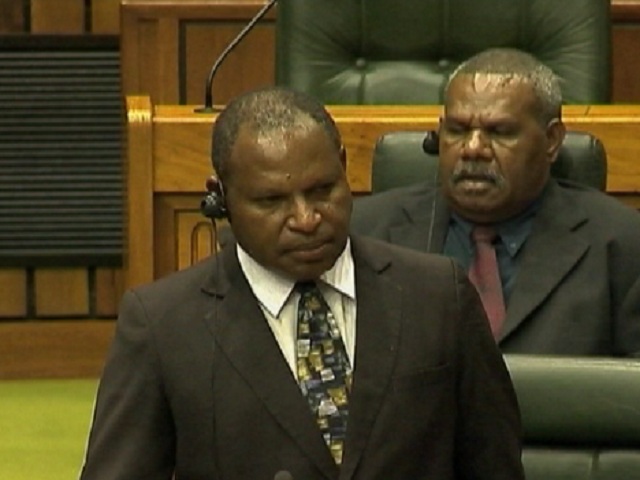 Minister for Trade Commerce andIndustry Richard Maru is on a mission to engage more nationals in Small to medium enterprises.

He will ensure thatthe reserve list to be brought back to allow for more local participation.

He was responding to opposition MP Tobias Kulang who broughtthe SME issue up during question time.

Tobias Kulang said currently only ten percent of SME’s are controlled by nationals. Businesses like owning a trade store are supposed to be reserved for nationals butthey are not. He called for the restricted list to be revisited.

He also suggested for a corporate ombudsman to be set to screen new foreign businesses enteringthe country.

Meantime, Minister Maru announced that an SME’summit would be held in Lae in June. He invited all MPS includingthe speaker to attend.