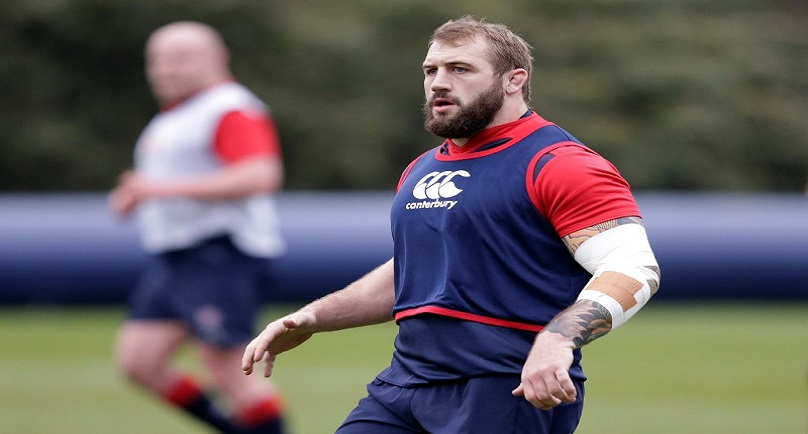 Marler, who made the remark in England’s 25-21 win, had originally escaped punishment from Six Nations tournament organisers before the global game’s governing body stepped in.

A misconduct charge was brought by World Rugby and Marler attended an independent judicial hearing in London on Tuesday.

“Joe Marler has been suspended for two matches and fined 20,000 pounds to be paid to a suitable equality charity in the UK after an independent judicial committee upheld a misconduct charge against the player…,” World Rugby said in a statement.

“The charge was admitted in its entirety by Marler and upheld by the independent judicial panel.”

Six Nations Rugby, in its ruling, accepted Marler had made the comment “in the heat of the moment”, while the player said he “deeply” regretted the incident and had apologised to Lee at halftime of the match.

England coach Eddie Jones reprimanded Marler while Lee and Warren Gatland played down the comment as banter before the Wales coach later apologised for saying that.

The Welsh Rugby Union said it was disappointed with a Six Nations decision not to punish Marler, who could have been handed a four-week suspension.

The 25-year-old played in England’s final game of the championship and came off the bench during a 31-21 win in France that clinched the Grand Slam.

Marler will be able to return to action on April 18.