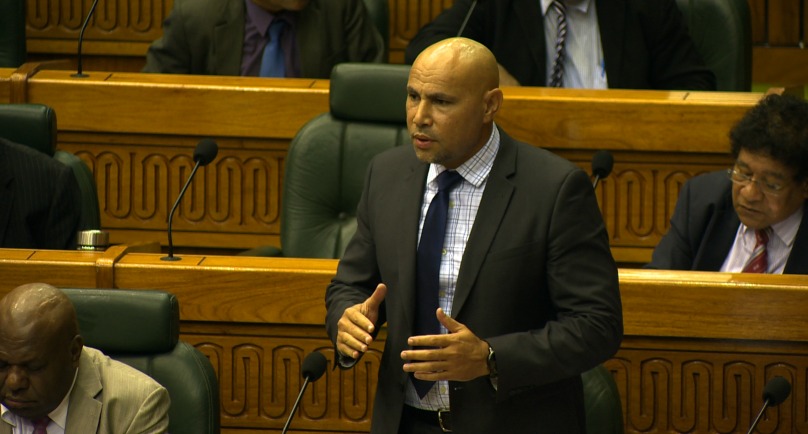 Member for Maprik, John Simon, expressed concerns of the unfair distribution of the country’s wealth in districts.

“Why are some districts receiving more funding each year while other still struggle in seeking financial assistance,” Simon said.

The Maprik MP questioned the support given to levels of government, and what procedures the Finance, Treasury and Planning departmen’s are using to see which projects have been completed.

Minister Abel responded stating the government is committed in ensuring priority projects are completed and channels of funding are not abused.

“We are not saying a particular district is important than others,” said Abel.

He added that all proposals for projects in districts are screened and allocated to budget.

Minister Abel told the house that funding is given at all levels of government and districts must liaise and priorit’se their projects.

Patient died in Lae due to Shortage of Medical Drugs