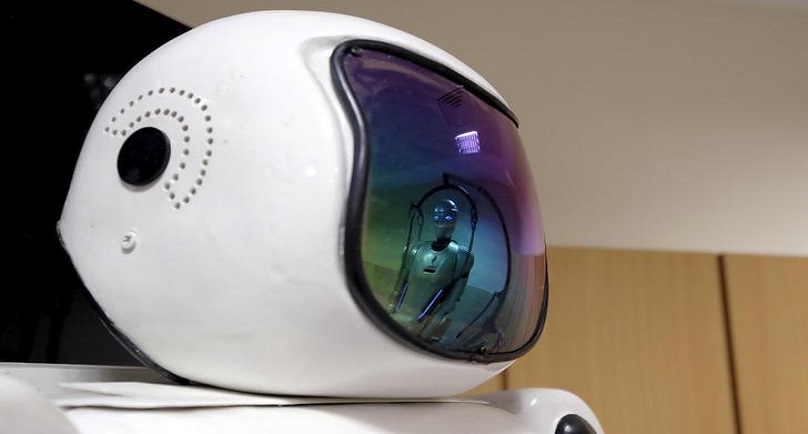 MUNICH (Reuters) – Four out of ten young people believe machines will be able to do their jobs within a decade, an international survey published on Monday has found.
Nearly half of young workers surveyed in Western countries said their education did not prepare them to do their jobs.

The skills gap is especially pronounced in Europe, according to a poll of 9,000 16- to 25-year-olds in nine of the world’s biggest nations commissioned by Indian business and software services firm Infosys.

Almost 80 percent globally said they had to learn new skills not taught them in school and that rapid technology change – the threat of being overtaken by robots or smart systems – required constant learning of fresh skills to compensate.

The study surveyed around 1,000 young people each in Australia, Brazil, Britain, China, France, Germany, India and the United States, as well as South Africa, where a smaller sample of 700 was polled.

Infosys Chief Executive Vishal Sikka said technologies have evolved far faster than what was thought possible even 10 years ago, while the educational system remains wedded to practices initially designed for agrarian societies 300 years ago.

“We must transition away from our past; shift the focus from learning what we already know to an education focused on exploring what hasn’t happened yet,” he said in response to the findings.

Globally, while almost two-thirds of those queried said they felt positive about their job prospects, those in developing markets Brazil, China, India and South Africa were far more optimistic than their peers in developed markets.

While in India, 60 percent said they think they have the skills needed for their careers, just a quarter were similarly optimistic in France, the poll found.

The survey also showed that the level of confidence which young people had in their technical skills correlated with their beliefs in their future career prospects.

The survey was conducted by London-based ICM Unlimited. It was released ahead of the annual World Economic Forum meeting in Davos, Switzerland, which is focused on what it describes as the “Fourth Industrial Revolution,” the broad social and economic shifts taking place due to disruptive digital technologies.