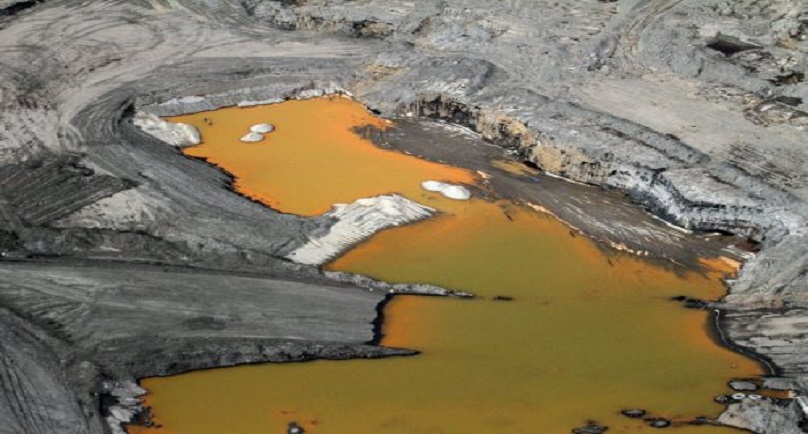 LONDON (Reuters) – Almost a third of natural World Heritage sites are threatened by mining and oil exploration, according to a report that said companies and investors face reputational and legal risks by backing such activities.

As many as 70 out of the 229 natural World Heritage sites are at risk from extractive industries, the research from the World Wide Fund for Nature (WWF) and asset managers Aviva Investors and Investec showed on Thursday.

That includes most of Africa’s 41 natural heritage sites, designated by UNESCO as areas that have outstanding natural beauty or have ecological significance.

The report aims to encourage investors to use their influence to stop companies from exploiting the sites.

“Protecting these iconic places is not only important in terms of their environmental worth, it is crucial for the livelihoods and future of the people who depend on them,” said David Nussbaum, chief executive of the WWF.

The WWF said its estimate of the sites at risk was probably conservative.

British-based oil producer Soco International last year agreed not to drill for oil in the Democratic Republic of Congo’s Virunga National Park after widespread protest from environmental campaigners, including the WWF.

Soco became one of the few oil companies to adopt a “no go” commitment not to operate in natural World Heritage sites.

In terms of market share, two-thirds of the MSCI World Metals and Mining Index companies have adopted “no go” policies, the report showed.

However, companies with “no go” commitments make up less than 2 percent of the MSCI Energy Index, with Royal Dutch Shell and Total SA comprising the minority.

There are 1,031 World Heritage sites across 163 states, most of them selected for cultural significance.