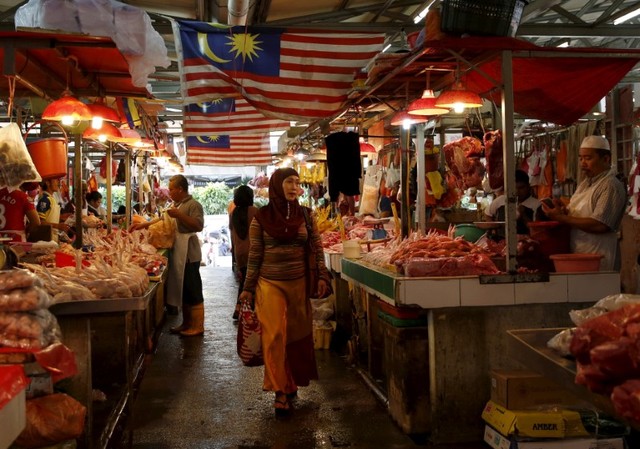 KUALA LUMPUR (Reuters) – Malaysia’s annual inflation rate is expected to have risen to 0.9 percent in July, marginally faster than the previous month, a Reuters poll showed.

Transport costs were expected to rise slightly in July on higher fuel prices, but overall inflation likely remained subdued due to the government’s removal of a 6 percent goods and services tax in June, said economists in the survey that was conducted on Tuesday.

Annual inflation hit a three-year low of 0.8 percent in June following the abolishment of the tax.

Headline inflation slowed to 1.3 percent in the second quarter and was expected to moderate further throughout the year.

Puerto Rico to default on some debts, will pay GO debt