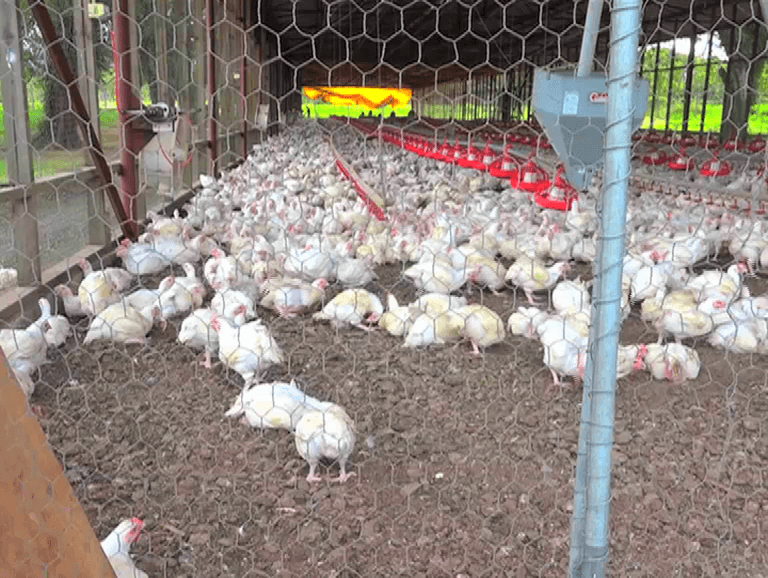 Small-medium Enterprises or SMEs, are essential for economic growth in our country. The developing and supporting of SMEs was one of the important points the recent APEC meetings opted for Papua New Guinea in order to achieve economic growth and advancement.

10 youths from Kavieng in New Ireland Province have set the precedence for other youths nationwide and have shown that SME’s do not only have economic benefits but can also help solve social issues and empower youths in Papua New Guinea.

The poultry project started off when 10 young men from the Luvapul Village decided it was time to make a change and to empower themselves. With the guidance from Bandao, they started off by contributing K10 each, coming up with a starting capital of K100. They raised more funds through hosting bring-and-buys; with the money they bought nails and other materials to build a chicken house. Once completed they realized they needed financial assistance to buy their first batch of chicks.

After learning of the effort put in by the youth, community representative, Marius Soiat, brought the submission to the office of the Governor, who agreed that support needed to be given to the youth of Luvapul for the initiative they started.

“This is very important because the current youth, not only in Luvapul but generally in New Ireland are part of the law and order issue…And this K5000 is a small amount but it will go a long way in instilling responsibility and building the community by the youth,” said Soiat when he presented the Provincial Government’s financial aid to the youths.

On Saturday the 17th of November, Mr. Soiat, along with other representatives of the Provincial Executive attended the official opening of the chicken project. The 10 young men and the community were challenged to take the chicken project to the next level because they had already come this far.

“Nothing comes easy, before you succeed you will sweat, you will be hungry, you will worry but you must be persistent,” said the PEC members.

Women’s Representative, Getrude Silur, conveyed that 2019 would be the year for the youth of New Ireland, where a large chunk of the province’s budget would go towards supporting programs aimed at empowering youth.