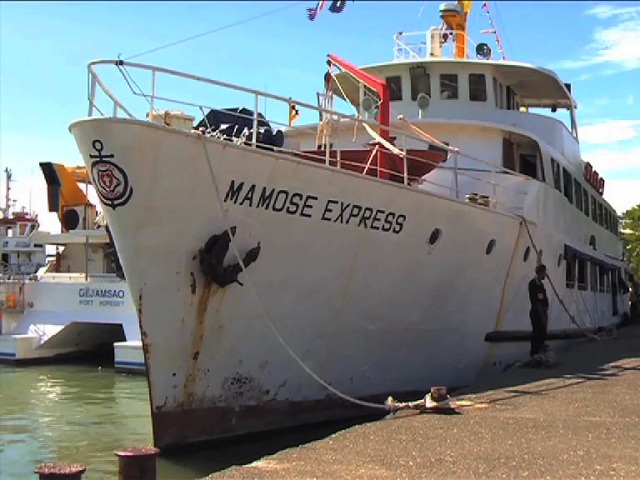 Crew members ofthe ships said staff morale is at an all-time low and it may result in a withdrawal of labour.

The comments come asthe tussle drags on into anther month.

Betthe crew members ofthe ships saythey are tired of it all. They just want to go back to runningthe boats and providing a service.

The issue has not yet been resolved despitethe church directives for the termination ofthe top management.

The Beushop ofthe Ltheran Church has since been given a restraining order.