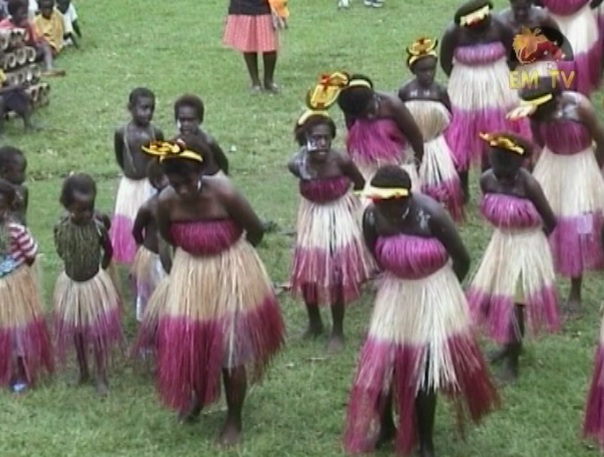 One hundred years of Christianity, remains a history for the Lontis people of Beka Island, in Bougainville.

The centenary celebration ended with entertainments.

Starting a career as a wildlife carer