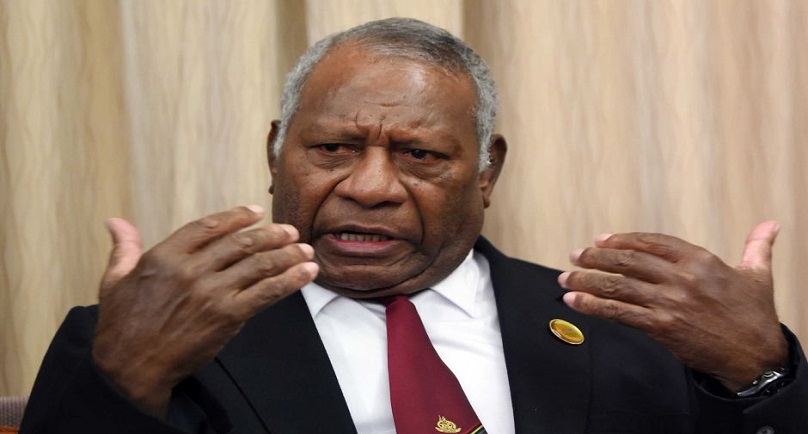 President of Vanuatu, Baldwin Lonsdale, has called a snap election after he dissolved the country’s parliament today.

Lonsdale made this known in a news conference this afternoon, saying his decision was in the best interest of the people of Vanuatu.

He said the government and the opposition were given enough time to come up with a solution in which they had spent the last two weeks trying to resolve a political impasse which began after 14 government MPs were jailed last month for bribery.

Under Vanuatu’s constitution, a snap election will be held on a later date to be set by the Electoral Commission sometime within the next three months.