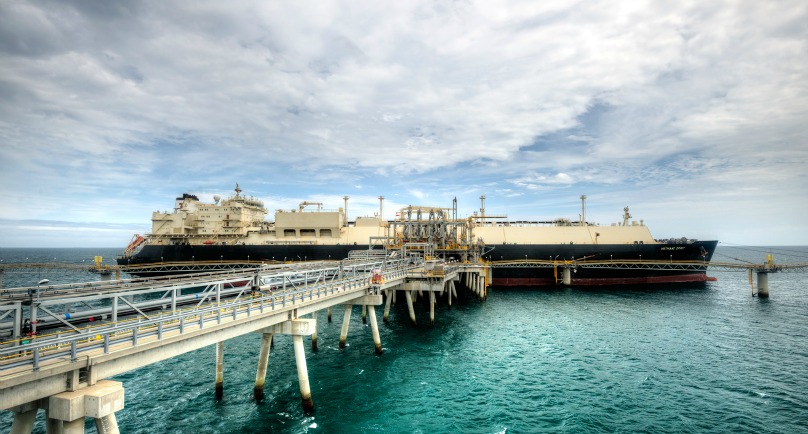 The LNG carrier Methane Spirit will be transporting the cargo to Japan for the Tokyo Electric Power Company, the same customer who received the first cargo in May 2014.

More than 7 million tonnes of LNG have been exported since the Project commenced production in April 2014.

The Project is expected to produce more than 9 trillion cubic feet of gas over the estimated 30 years of operations.

Lae Widow and Family evicted from Home of 34 years