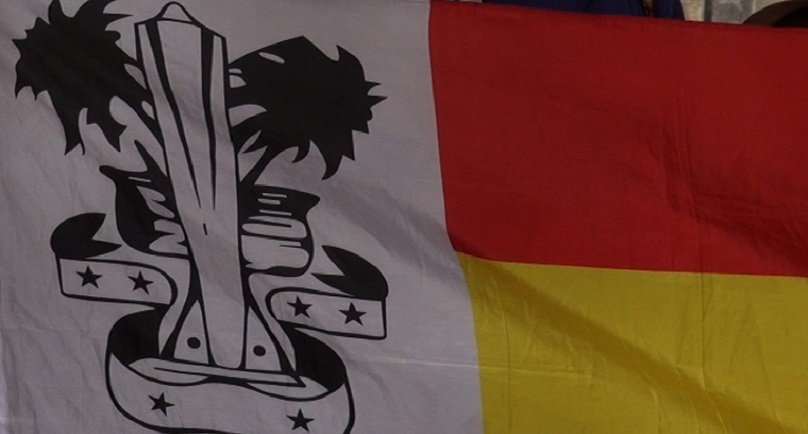 Landowners and the Madang Provincial Government have received royalties from the Ramu Nickel Project.

Mining Minister Johnson Tuke and the Acting Managing Director of Mineral Resource Authority were on hand to present the royalties on behalf of the State.

From the total of K25.5 million, K17.6 million has been paid to landowners from the project area, with the balance received by the Madang Provincial Government.

In delivering the payment, the Mining Minister emphasized the importance of landowners investing in sustainable projects.

His call has been echoed by MRA Managing Director Nathan Mosusu, who advised the landowners on investing in long-term business.