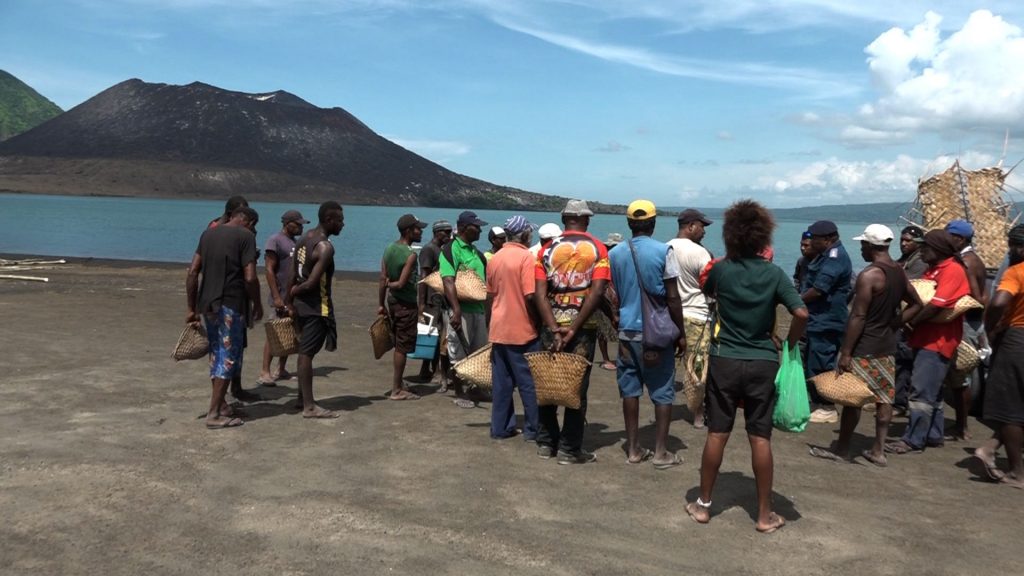 Most of it involved issues that centered around land titles and ownership. The issue of land ownership in this part of the province has become noticeable shortly after the PNG government declared East New Britain as a Tourism hub.

The announcement came as a wake up call for landowners, to actively participate in the tourism industry, by converting their customary land into ideal tourism sites.

The Tobebe-Tovalingan-Ratagul ILG which is one registered entity, is so eager to provide a fair economic representation of its indigenous landowning clans within the Kombiu local level government. The ILG wants to market the tourist sites, situated on customary land.

“The ILG is a registered entity. Any visitation into tourist site by tour operators is authorized by the ILG. Unless there is an authorization given, then it is trespassing and this is illegal”, said the ILG Chairman Andrew August.

Tobebe-Tovalingan-Ratagul ILG wants to make sure that any revenue generated from tourist visits goes to the ILG’s coffers before it can be distributed to the custodians of the sites. While that to some extent can be seen as a good thing, some clan members do not want to be part of it, as they believe there might not be an equal benefit sharing.

Nearly a thousand tourists flocked into the area every month to get a glimpse of the sites. 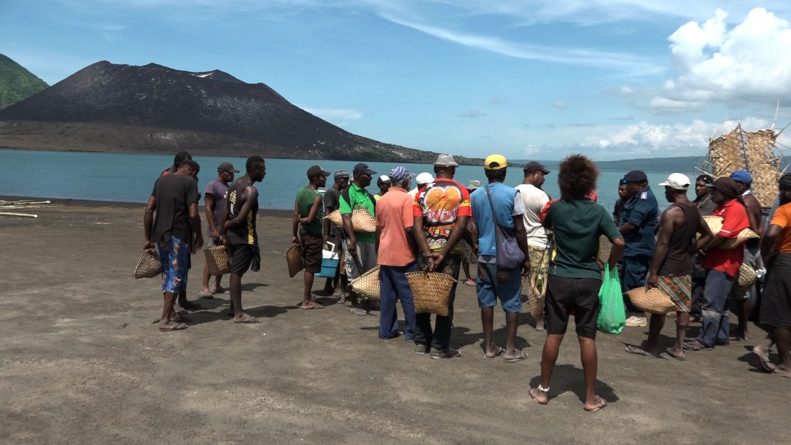 Until recently, the ILG has used its powers to downplay individuals who may impact the tourism growth in a negative way.

The ILG believes such activities will disrupt the growth of the tourism industry in the province.

“ Various clan members are demanding something to be done. Not everyone is benefiting. Even the rightful custodians aren’t getting anything from the use of their land”, Mr. August said.

In recent years, the land issues have attracted political attention and have prompted PNG land laws to be revised, giving traditional landowners the advantage to decide on what to do with their own land.

But while that has happened, there are still clouds of uncertainty if that will help solve land issues within different factions of a tribal clan as much of their arguments, are customary and deeply rooted.

Yama on Coronavirus Preparedness in Madang

Asian Development Bank Closes 2018 in PNG On A High